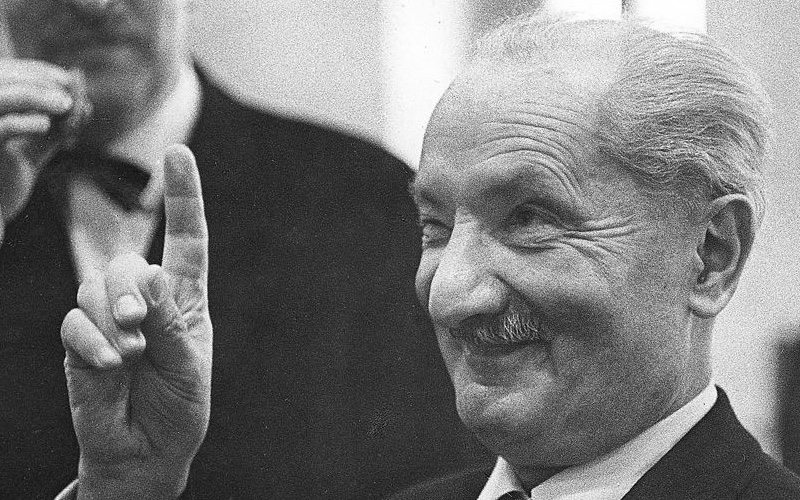 Heidegger, Being and Time

A knowledge of Heidegger’s Sein und Zeit is essential for anyone who wishes to understand a great deal of recent continental work in theology as well as philosophy. Yet until this translation first appeared in 1962, this fundamental work of one of the most influential European thinkers of the century remained inaccessible to English readers. In fact the difficulty of Heidegger’s thought was considered to be almost insuperable in the medium of a foreign language, especially English. That this view was unduly pessimistic is proved by the impressive work of John Macquarrie and Edward Robinson who have succeeded in clothing Heidegger’s thought in English without sacrificing the richness and poetic subtlety of the original.

Kandinsky, Concerning the Spiritual in Art

Marion, The Visible and the Revealed