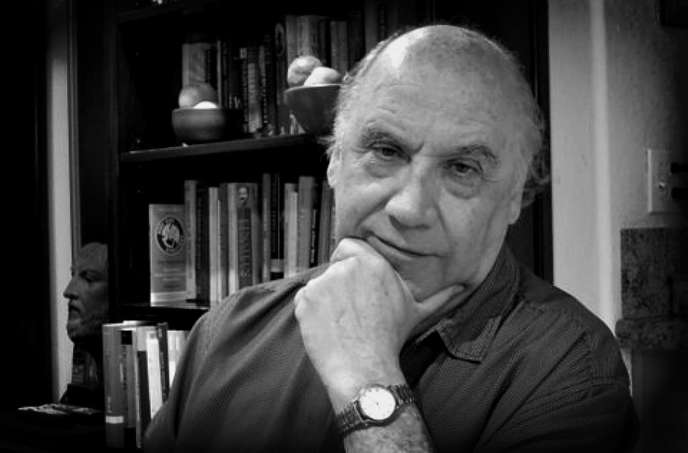 Henaff, The Price of Truth

Can exchange bring us together? Are there any physical or intangible goods that escape the logic of the marketplace? Is there a relationship between truth—that is, philosophy—and money? Does truth have a price? Contrary to the Sophists, who demanded payment in return for the wisdom they imparted, Socrates spoke for free. He had to do so, according to Aristotle, because knowledge cannot be measured—though he could accept gifts in return.

Today, we expect artists and intellectuals to be compensated for their labor. But is giving merely a form of exchange that was replaced by commerce? Anthropological investigation (from Marcel Mauss on) shows that the issue lies elsewhere: to give is to recognize in order to be recognized. It is to seal an alliance, to give oneself in what is given. Gifting raises further questions regarding the nature of sacrifice and the extent to which this last involves debt or grace.

In The Price of Truth, Hénaff addresses these topics in turn, arguing that the relationship established by the gift lies at the core of the social bond. What emerges is a theory of culture and community formation that accounts for the structural patterns of traditional, political, and market-dominated societies. Crucial here is the idea that gifting and marketplace exchange are incommensurable. The latter, which involves monetary instruments and a contractual model, has its own economic, political, and ethical necessity where different tasks are distributed to different agents. The gift, though, always raises the ethical question of reciprocal recognition, the radical imperative to respect and be respected with dignity. Money, with its unlimited powers of corruption, has the power to threaten this requirement and break the bond that unites us. Why? To answer is to understand how the—priceless—price of truth is inseparable from that of dignity.

An, Atlas of Fantastic Infrastructures