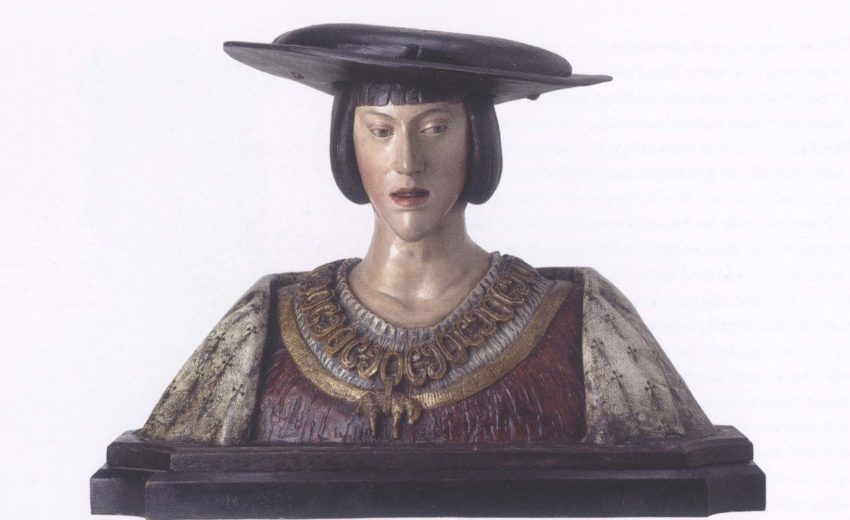 For centuries, political dignitaries, scholars, and the nobility were the ones who usually had their portraits carved in stone. By the end of the eighteenth century, however, famous actresses were also considered worthy of having their likenesses made in marble, and sculptors began to make self-portraits. In the seventeenth and eighteenth centuries, portrait busts from life were a common enough phenomenon, but so were ‘model busts’ depicting mythological figures, philosophers, writers, emperors, and famous sculptures from classical antiquity. Artists like Artus 1 Quellinus, Lucas Faydherbe, and François Duquesnoy – who could depict all of these with masterful realism – enjoyed international fame during their lifetime. 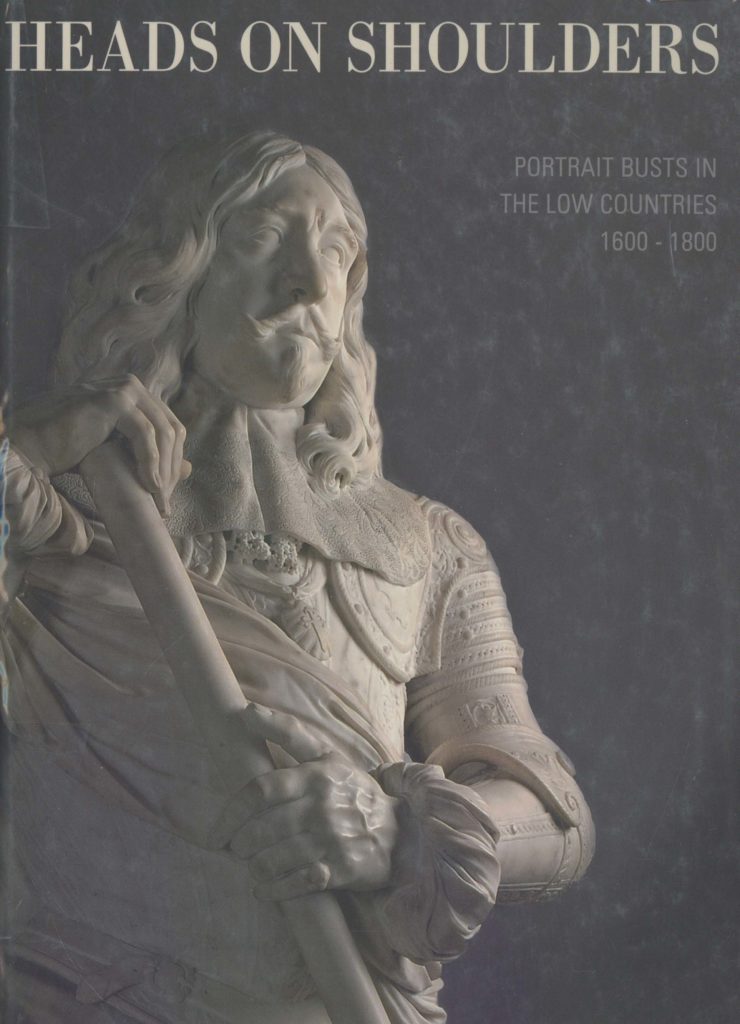