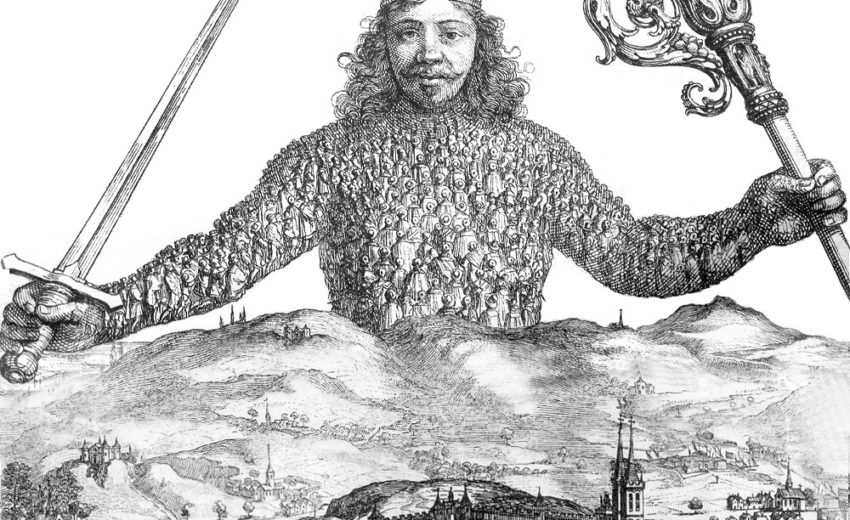 Leviathan or The Matter, Forme and Power of a Common-Wealth Ecclesiasticall and Civil — commonly referred to as Leviathan — is a book written by Thomas Hobbes (1588–1679) and published in 1651. Its name derives from the biblical Leviathan. The work concerns the structure of society and legitimate government, and is regarded as one of the earliest and most influential examples of social contract theory. Leviathan ranks as a classic Western work on statecraft comparable to Machiavelli’s The Prince. Written during the English Civil War (1642–1651), Leviathan argues for a social contract and rule by an absolute sovereign. Hobbes wrote that civil war and the brute situation of a state of nature (“the war of all against all”) could only be avoided by strong, undivided government. 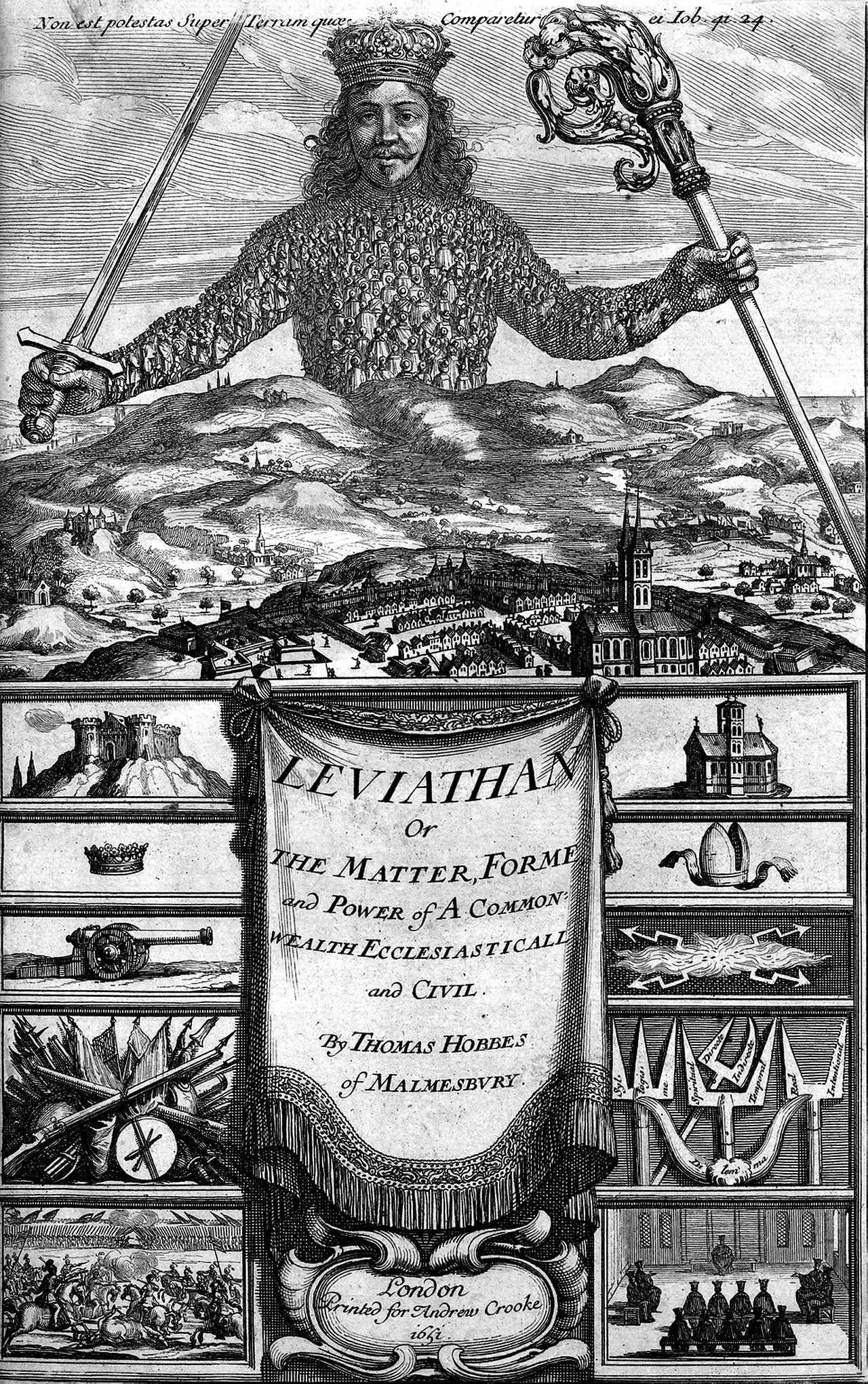