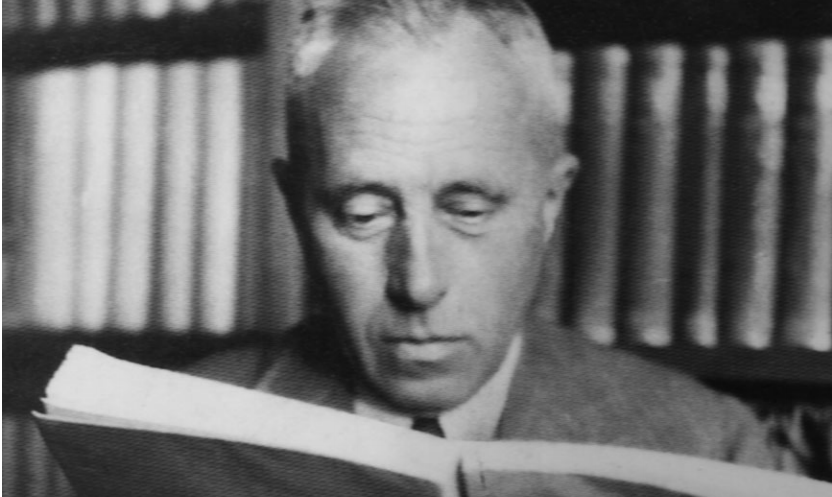 In Homo Ludens, the classic evaluation of play that has become a “must-read” for those in game design, Dutch philosopher Johan Huizinga defines play as the central activity in flourishing societies. Like civilization, play requires structure and participants willing to create within limits. Starting with Plato, Huizinga traces the contribution of Homo Ludens, or “Man the player” through Medieval Times, the Renaissance, and into our modern civilization. Huizinga defines play against a rich theoretical background, using cross-cultural examples from the humanities, business, and politics. Homo Ludens defines play for generations to come.

In Homo Ludens, Johan Huizinga defines play as the central activity in flourishing societies. He identifies five characteristics of play: it is free; it is not “ordinary” or “real” life; it is distinct from “ordinary” life both as to locality and duration; it creates order; it is connected with no material interest, and from it no profit can be gained.

With cross-cultural examples from the humanities, business, and politics, Huizinga examines play in all its diverse guises—as it relates to language, law, war, knowledge, poetry, myth, philosophy, art, and much more. As he writes, “Civilization is, in its earliest phases, played. It does not come from play like a baby detaching itself from the womb: it arises in and as play, and never leaves it.”

Starting with Plato, Huizinga traces the contribution of “man the player” through the Middle Ages, the Renaissance, and early modern world. With an eye for our own times he writes: “In American politics [play] is even more evident. Long before the two-party system had reduced itself to two gigantic teams whose political differences were hardly discernible to an outsider, electioneering in America had developed into a kind of national sport.” With its remarkable historical sweep, Homo Ludens defines play for generations to come. 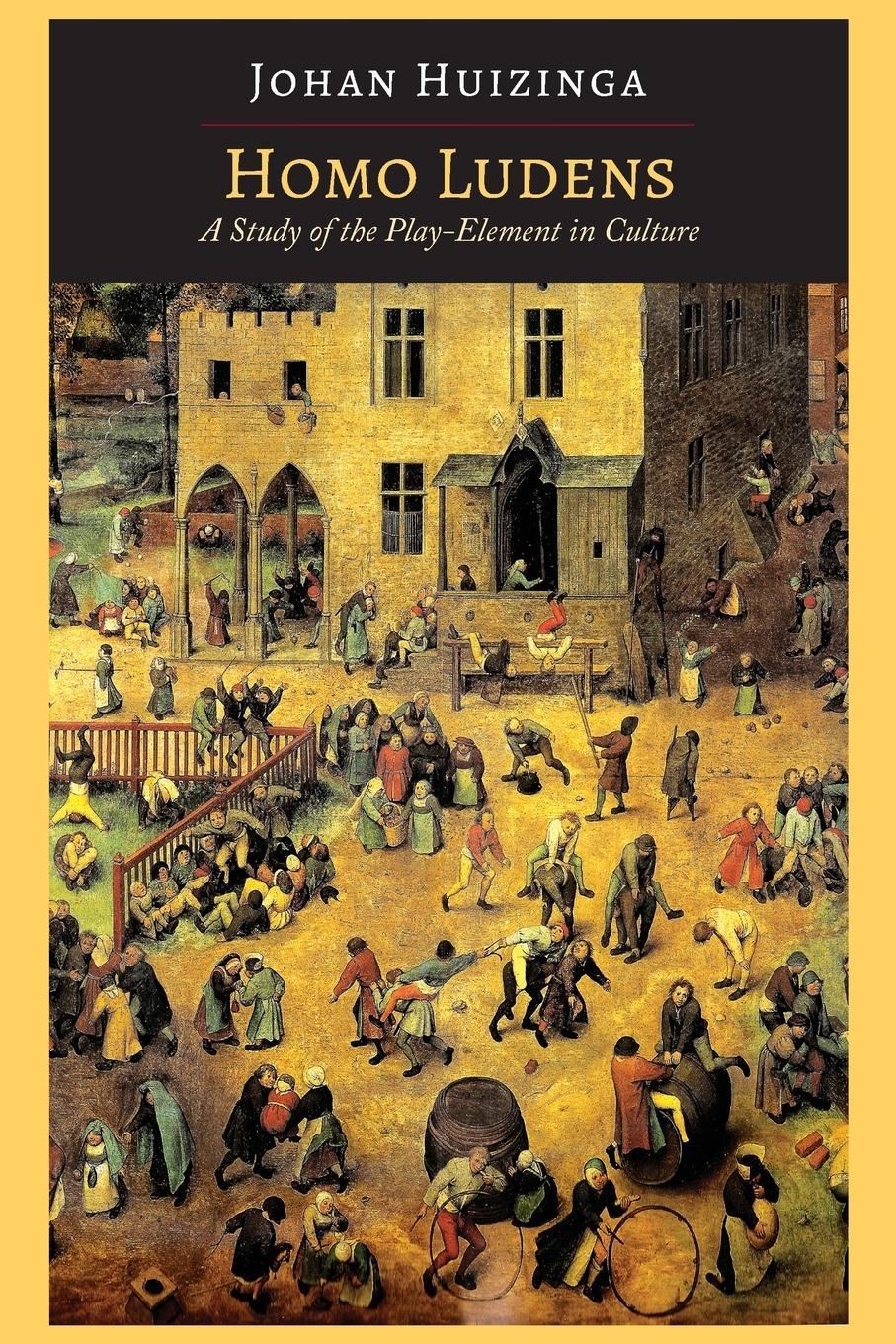 Senseney, The Art of Building in the Classical World