Jacquette, Schopenhauer and the Aesthetics of Creativity

Schopenhauer’s account of the artistic process is an early contribution to the study of creativity. This account extends his analysis of art beyond the philosophical role typically assigned it at the time – that of providing privileged images of an otherwise inaccessible reality – into the psychological and social characteristics of the artistic personality. This move introduces the creative process as a major subject for aesthetics. In the philosophies of Kant and Hegel, the artist is identified by the term “genius” and is pictured as a gifted but remote creature who is remarkable through achievements that, for theoretical purposes, are independent of biography. The only characteristic of the genius that is of philosophical importance in these theories is the capacity to produce great art. Analysis of this capacity, however, if not relegated to a philosophically “irrelevant” psychology, is accounted for only in general if sometimes heroic terms. For Kant, the status is impersonal and cosmological: Genius, marvelously anointed as “nature’s voice,” provides a rational face for the noumenal world through the purity and completeness of its representations, and thereby offers us hope of a continuity between the world and our perceptions. The function of genius is a matter of avoiding the commonplaces of both subjective caprice and repetitive craft, thereby channeling the free imagination into forms that are novel as well as exemplary. 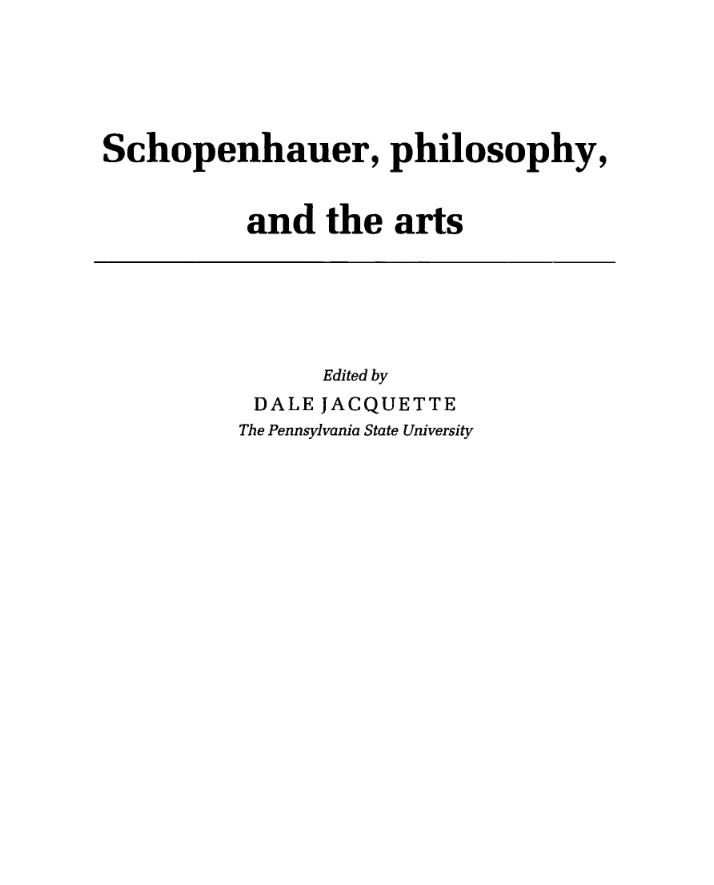 Hvattum, Gottfried Semper and the Problem of Historicism