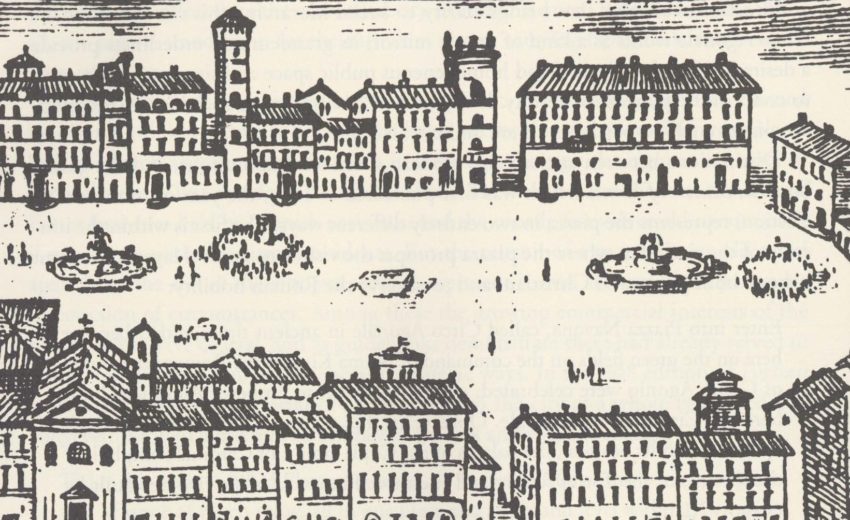 Juan, Rome: A City out of Print

Focusing on images and descriptions of movement and spectacle – everyday street activities, congregations in market piazzas, life in the Jewish ghetto and the plague hospital, papal and other ceremonial processions, public punishment, and pilgrimage routes – Rose Marie San Juan uncovers the social tensions and conflicts within seventeenth-century Roman society that are both concealed within and prompted by mass-produced representations of the city. These depictions of Rome – guidebooks, street posters, broadsheets and brochures, topographic and thematic maps, city views, and collectible images of landmarks and other famous sights – redefined the ways in which public space was experienced, controlled, and utilized, encouraging tourists, pilgrims, and penitents while constraining the activities and movements of women, merchants, dissidents, and Jews. 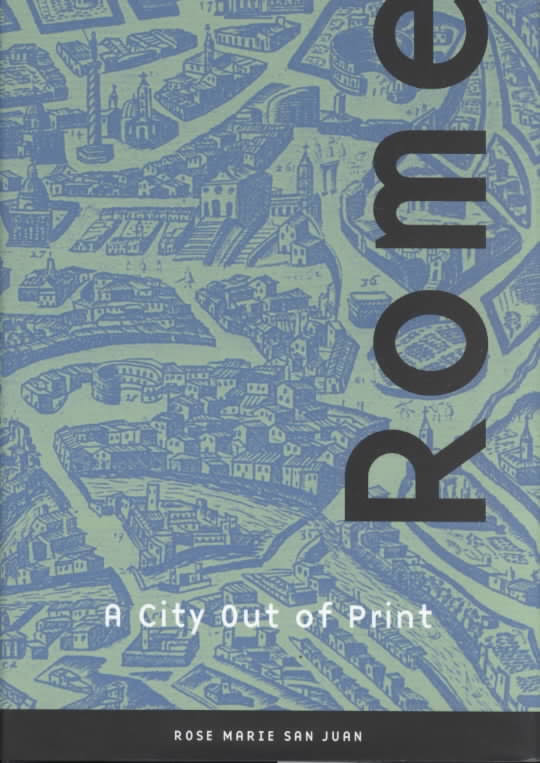 Hvattum, Hultzsch, The Printed and the Built

Jones, Altarpieces and Their Viewers in the Churches of Rome from Caravaggio to Guido Reni