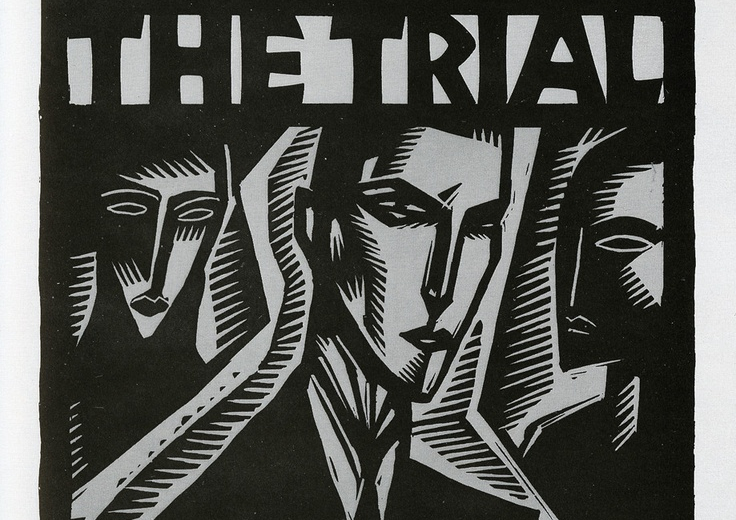 The Trial (original German title: Der Process) is a novel written by Franz Kafka between 1914 and 1915 and published posthumously in 1925. One of his best-known works, it tells the story of Josef K., a man arrested and prosecuted by a remote, inaccessible authority, with the nature of his crime revealed neither to him nor to the reader. Heavily influenced by Dostoyevsky’s Crime and Punishment and The Brothers Karamazov, Kafka even went so far as to call Dostoyevsky a blood relative. Like Kafka’s other novels, The Trial was never completed, although it does include a chapter which appears to bring the story to an intentionally abrupt ending. 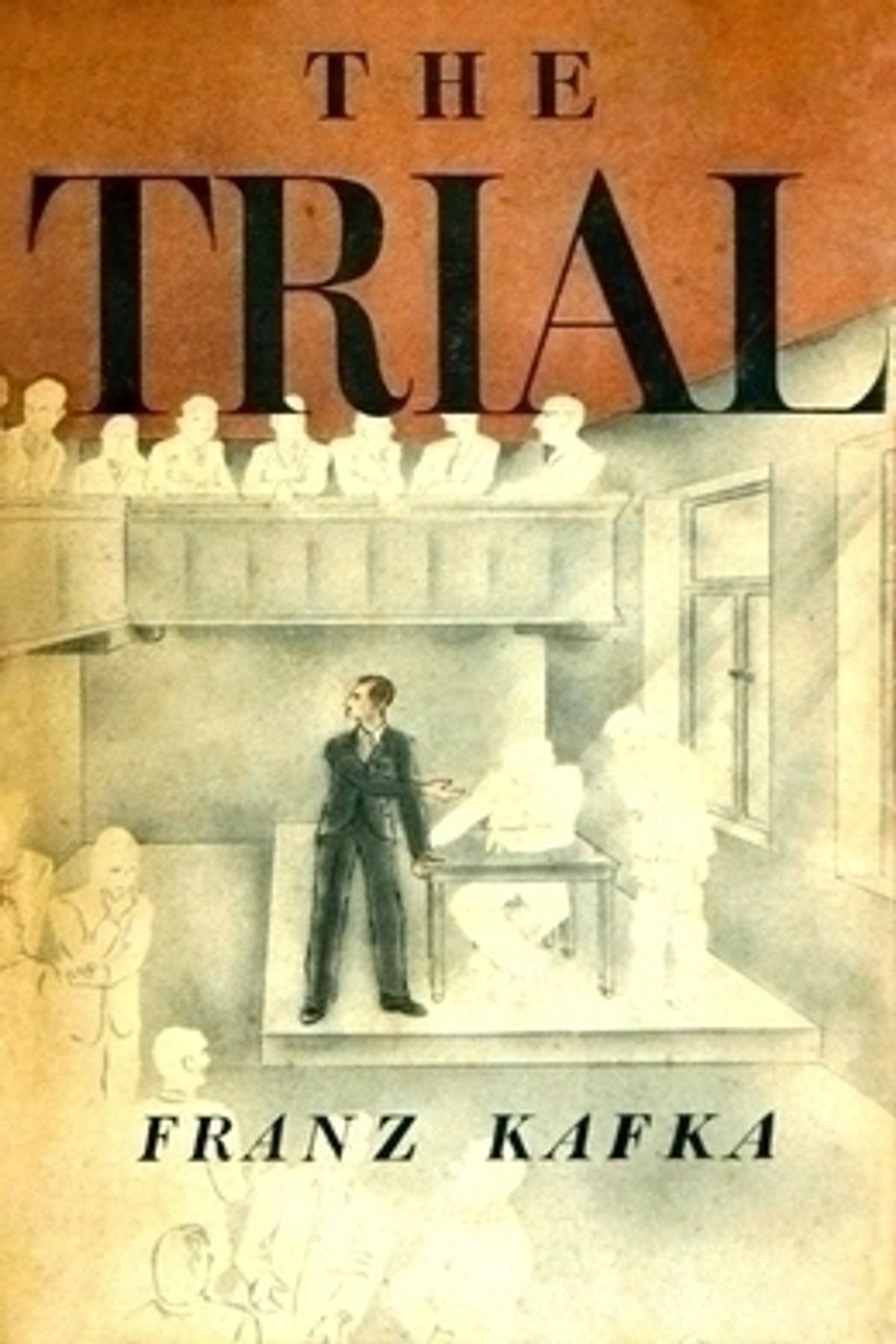