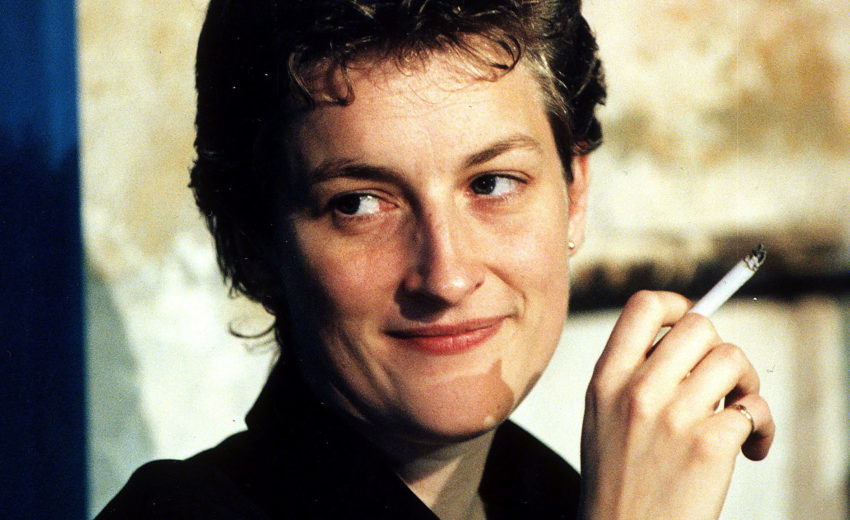 4.48 Psychosis is the final play by British playwright Sarah Kane. It was her last work, first staged at the Royal Court’s Jerwood Theatre Upstairs on 23 June 2000, directed by James Macdonald, nearly one and a half years after Kane’s death on 20 February 1999. The play has no explicit characters or stage directions; this continues the style of her previous production entitled Crave. Stage productions of the play vary greatly, therefore, with between one and several actors in performance; the original production featured three actors. According to Kane’s friend and fellow-playwright David Greig, the title of the play derives from the time, 4:48 a.m., when Kane, in her depressed state, often woke.

Kinsman, The Darker Vision of the Renaissance