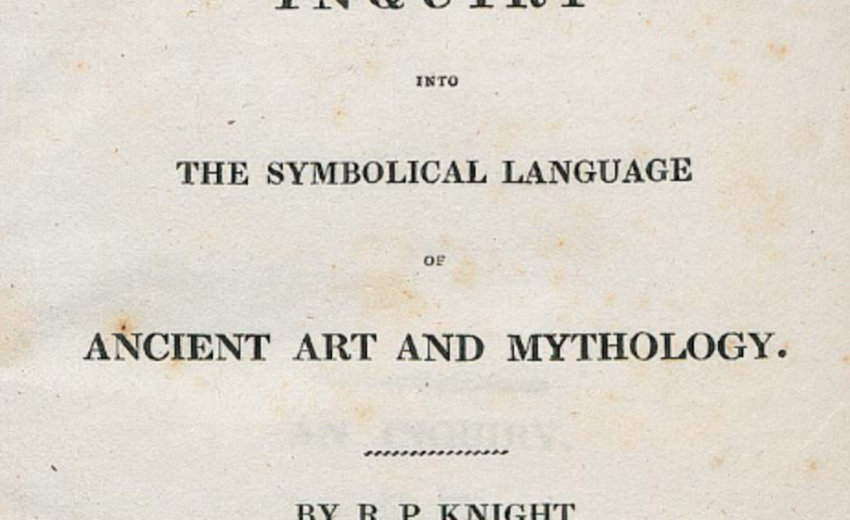 Knight, An Inquiry into the Symbolical Language of Ancient Art and Mythology

This influential work of 1818 by dilettante and critic Richard Payne Knight (1751-1824) has stood the test of time. The study investigates the sexual symbolism of the art of different religions, providing a key to the mythology of the ancients and fostering a clear understanding of the canons and principles of art. An eminent art historian, collector and textual critic, Knight led the way in convincing British taste that Roman art was inferior to Greek, arguing that Greek art was the more authentic and original. Here, he calls for more correct versions of Homer, Plato and other Hellenic writers, to obtain accurate perceptions of Grecian ideas. Demonstrating his in-depth knowledge of classical architecture and literature, and drawing upon his considerable resources as a collector, Knight analyses the genetic character of symbols, and the patterns of their occurrence in different cultures.

Knight_An Inquiry into the Symbolical Language of Ancient Art and Mythology.pdf 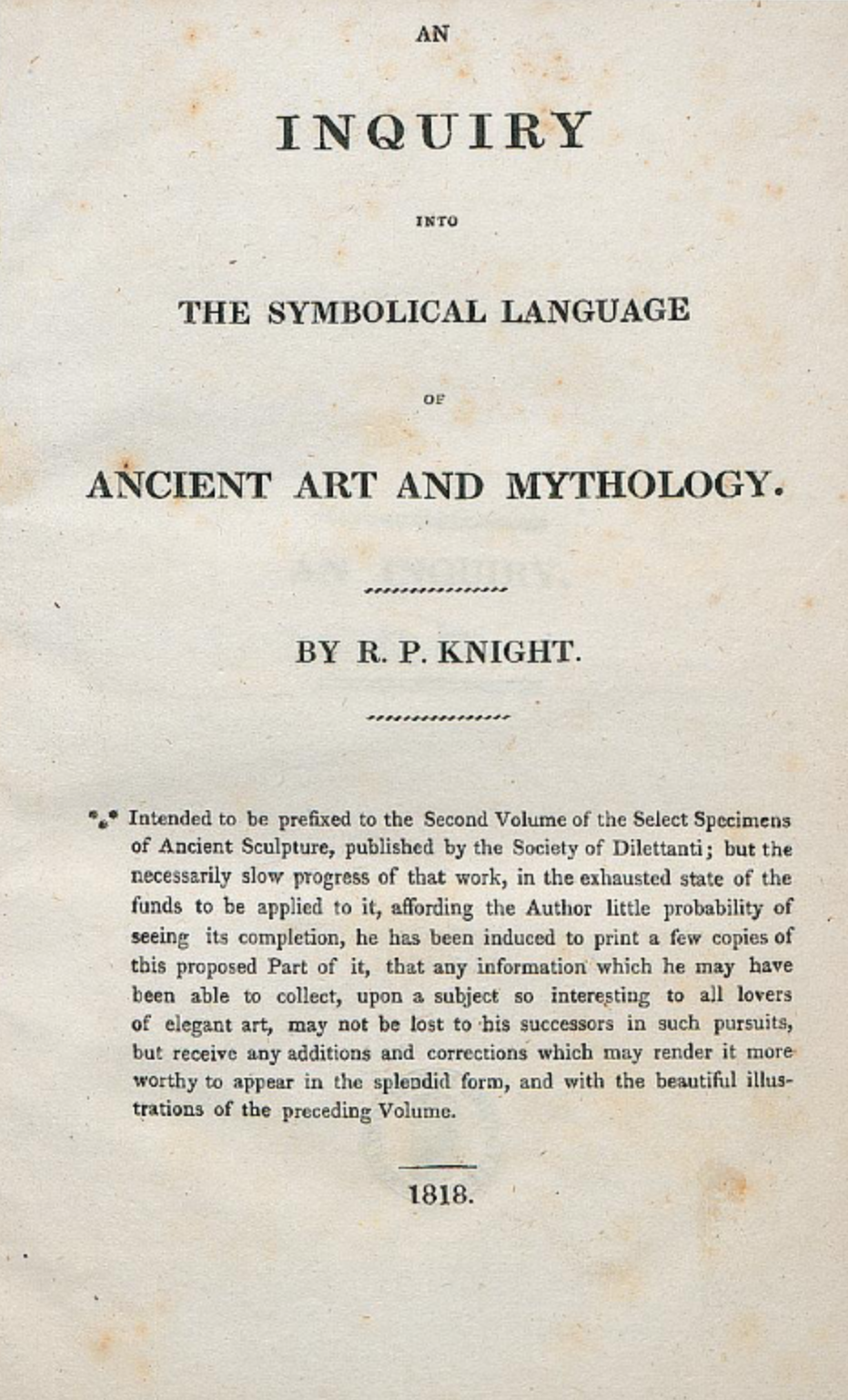 Hope, Costume of the Ancients

Leland, Hearne, The Itinerary of John Leland the Antiquary