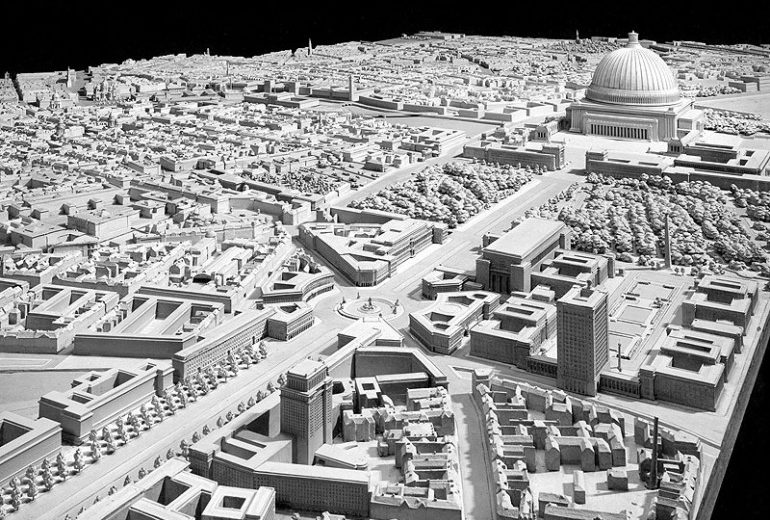 Kunstler, The City in Mind

The City in Mind tells the story of urban design and how the architectural makeup of a city directly influences its culture as well as its success. From the ingenious architectural design of Louis-Napoleon’s renovation of Paris to the bloody collision of cultures that occurred when Cortes conquered the Aztec capital Tenochtitlan, from the grandiose architectural schemes of Hitler and Albert Speer to the meanings behind the ludicrous spectacle of Las Vegas, Kunstler opens up a new dialogue on the development and effects of urban construction. In his investigations, he discovers American communities in the Sunbelt and Southwest alienated from each other and themselves, Northeastern cities caught between their initial civic construction and our current car-obsessed society, and a disparate Europe with its mix of pre-industrial creativity, and war-marked reminders of the twentieth century. 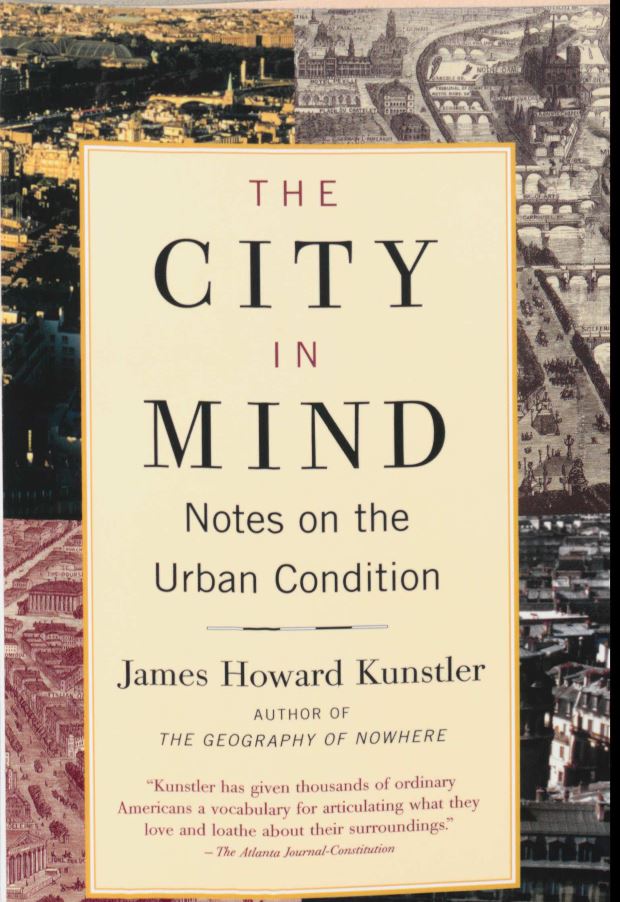 Kuhl, 50 Buildings You Should Know