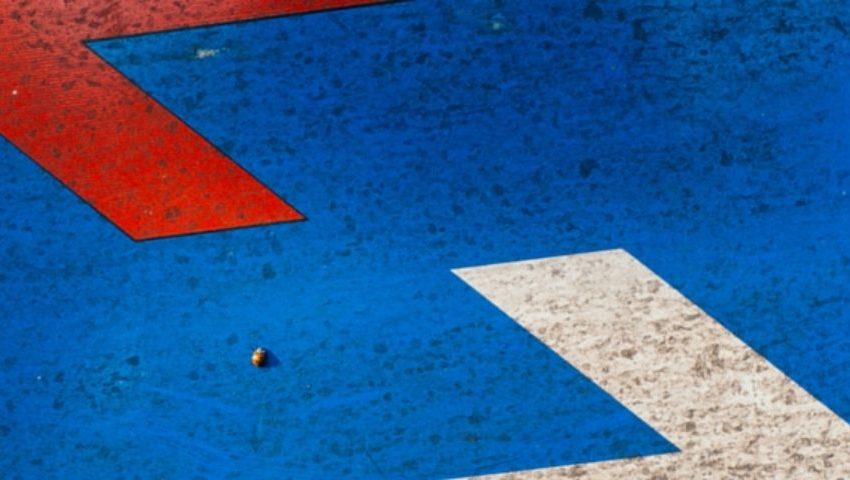 Reassembling the Social is a fundamental challenge from one of the world’s leading social theorists to how we understand society and the ‘social’. Bruno Latour’s contention is that the word ‘social’, as used by Social Scientists, has become laden with assumptions to the point where it has become misnomer. When the adjective is applied to a phenomenon, it is used to indicate a stablilized state of affairs, a bundle of ties that in due course may be used to account for another phenomenon. But Latour also finds the word used as if it described a type of material, in a comparable way to an adjective such as ‘wooden’ or ‘steely’. Rather than simply indicating what is already assembled together, it is now used in a way that makes assumptions about the nature of what is assembled. It has become a word that designates two distinct things: a process of assembling; and a type of material, distinct from others. Latour shows why ‘the social’ cannot be thought of as a kind of material or domain, and disputes attempts to provide a ‘social explanations’ of other states of affairs. While these attempts have been productive (and probably necessary) in the past, the very success of the social sciences mean that they are largely no longer so. At the present stage it is no longer possible to inspect the precise constituents entering the social domain. Latour returns to the original meaning of ‘the social’ to redefine the notion, and allow it to trace connections again. It will then be possible to resume the traditional goal of the social sciences, but using more refined tools. Drawing on his extensive work examining the ‘assemblages’ of nature, Latour finds it necessary to scrutinize thoroughly the exact content of what is assembled under the umbrella of Society. This approach, a ‘sociology of associations’, has become known as Actor-Network-Theory, and this book is an essential introduction both for those seeking to understand Actor-Network Theory, or the ideas of one of its most influential proponents. 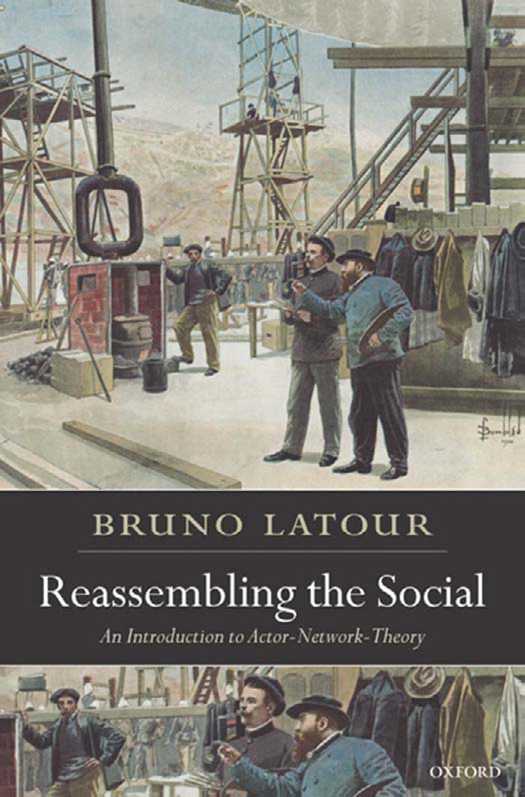 Latour, We Have Never Been Modern