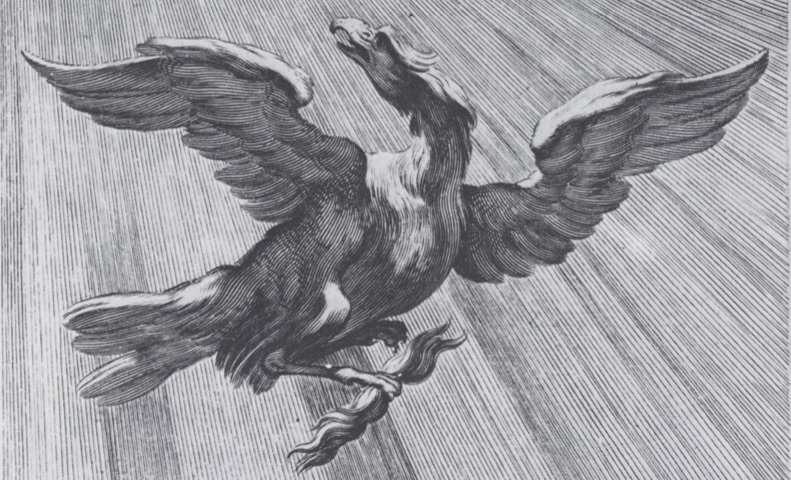 Lavin, Gianlorenzo Bernini New Aspects of His Art and Thought

This book grew out of a series of events organized by Irving Lavin in Princeton to commemorate the three-hundredth anniversary of Bernini’s death. It follows a multidisciplinary path in exploring some little-studied aspects of Bernini’s work and its context.
The first two investigations extend our perception of Bernini the sculptor into the realms of art theory and studio practice. Next are two contributions concerning Bernini’s activity in the theater, followed by an essay which looks at some of the major scientific achievements of the modern age happening within Bernini’s milieu, with a focus on the great heliocentricity controversy and its visual depiction in scientific literature. Irving Lavin offers a tentative speculation on a work by Bernini that may embody his view of the matter. 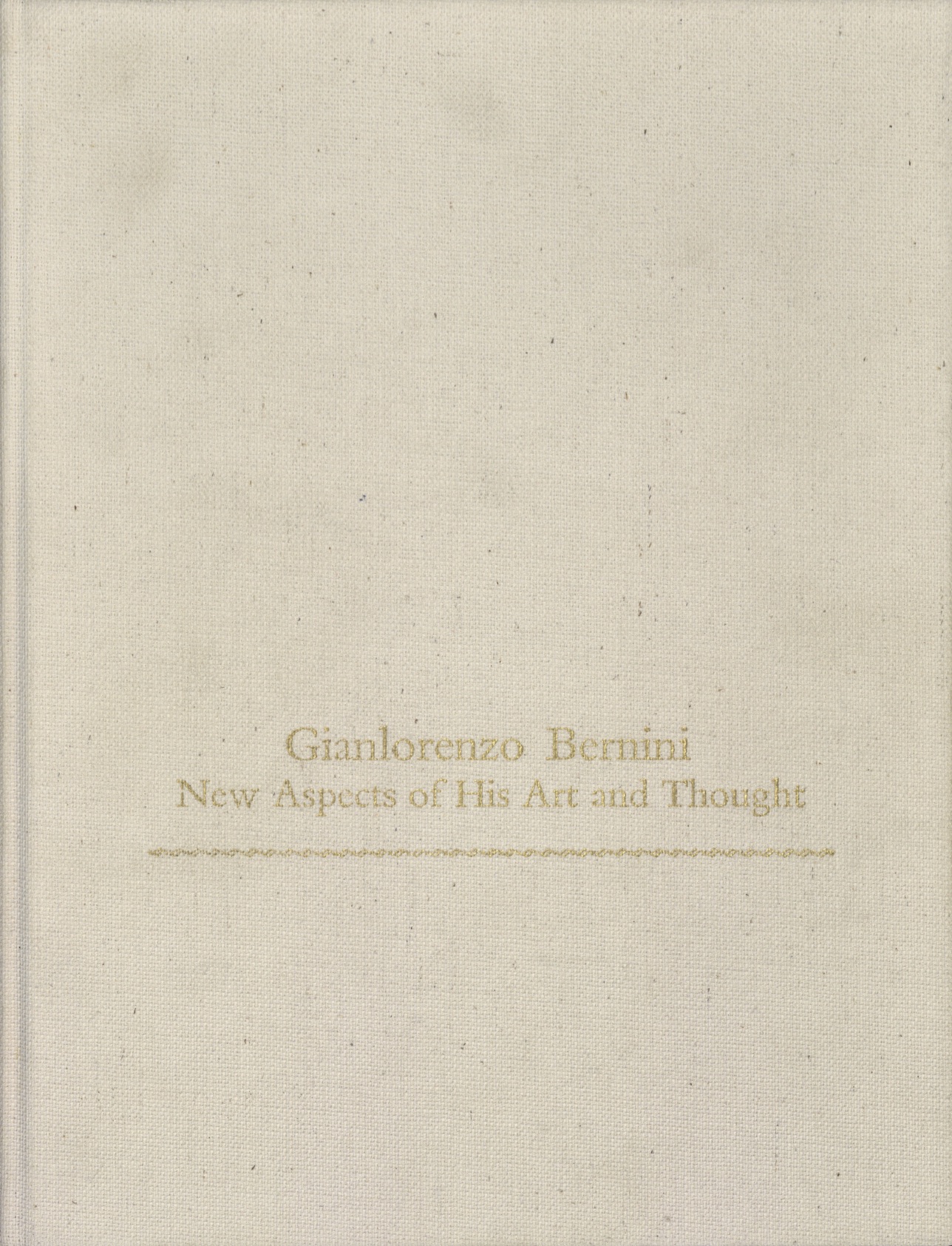 Mayer, The Rhetorics of Life-Writing in Early Modern Europe

Warner, Alone of All Her Sex