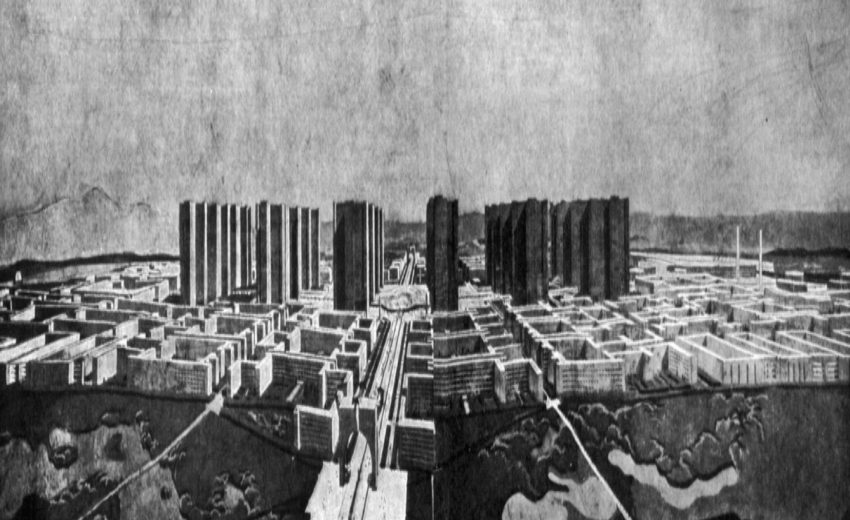 A city ! It is the grip of man upon nature. It is a human operation directed against nature, a human organism both for protection and for work. It is a creation

In this 1929 classic, the great architect Le Corbusier turned from the design of houses to the planning of cities, surveying urban problems and venturing bold new solutions. The book shocked and thrilled a world already deep in the throes of the modern age.

Today it is revered as a work that, quite literally, helped to shape our world. Le Corbusier articulates concepts and ideas he would put to work in his city planning schemes for Algiers, São Paulo, Rio de Janeiro, Buenos Aires, Barcelona, Geneva, Stockholm, and Antwerp, as well as schemes for a variety of structures from a museum in Tokyo to the United Nations buildings. The influence it exerted on a new generation of architects is now legendary.

The City of To-morrow and Its Planning characterizes European cities as a chaos of poor design, inadequate housing, and inefficient transportation that grew out of the unplanned jumble of medieval cities. Developing his thesis that a great modern city can only function on a basis of strict order, Le Corbusier presents two imposing schemes for urban reconstruction — the “Voisin” scheme for the center of Paris, and his more developed plans for the “City of Three Million Inhabitants,” which envisioned, among other things, 60-story skyscrapers, set well apart, to house commercial activities, and residential housing grouped in great blocks of “villas.”

For those who live in cities as well as anyone interested in their planning, here is a probing survey of the problems of modern urban life and a master architect’s stimulating vision of how they might be solved, enlivened by the innovative spirit and passionate creativity that distinguished all of Le Corbusier’s work. 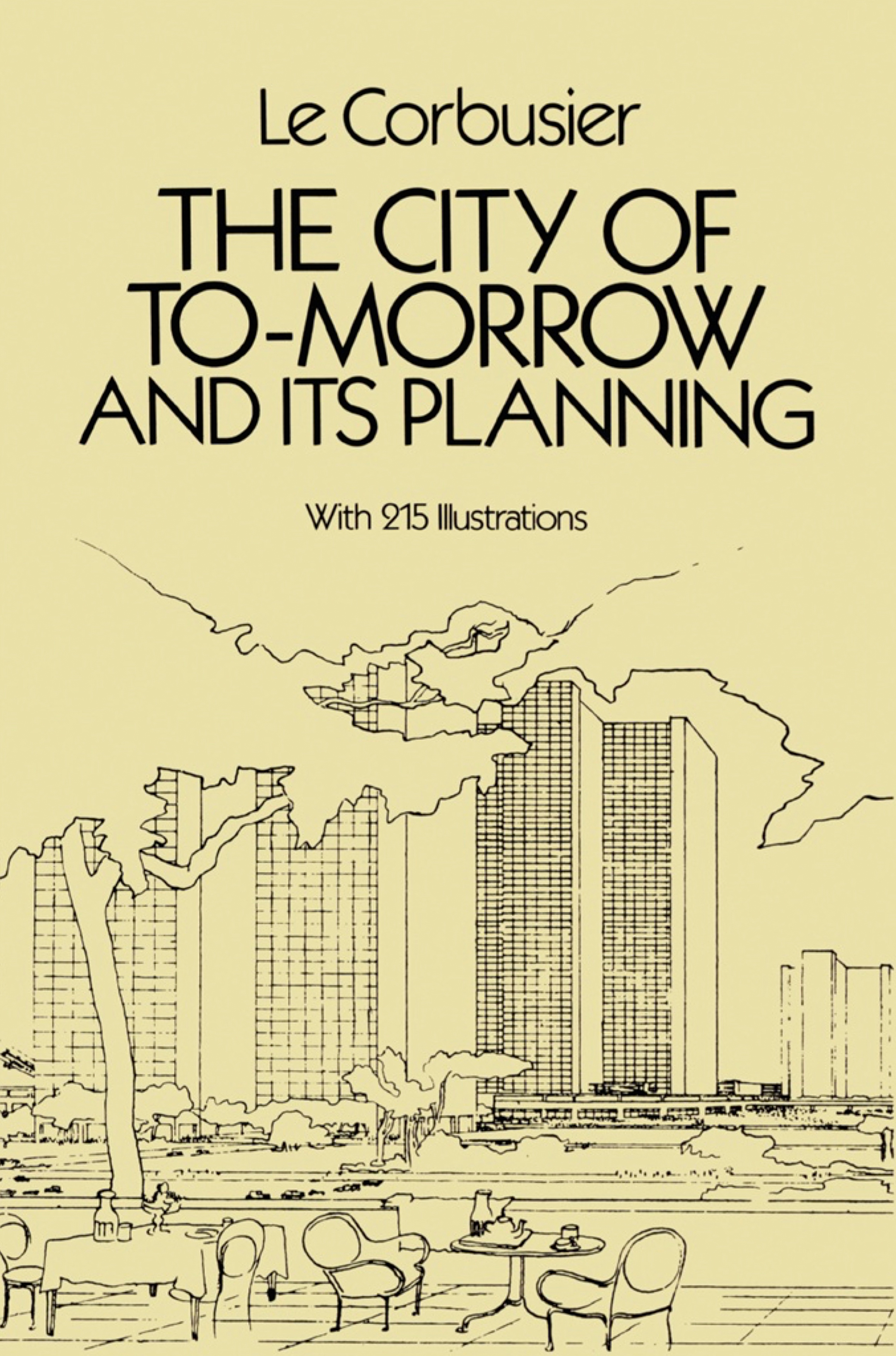 Levy, Propaganda and the Jesuit Baroque