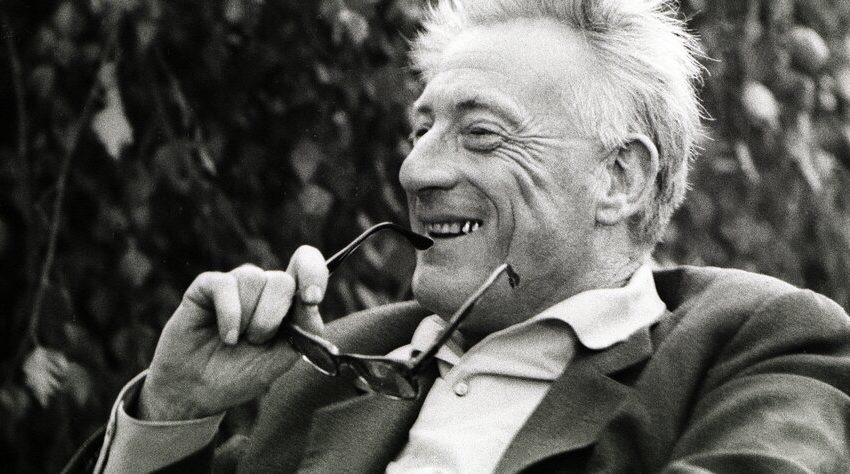 Lefebvre, The Production of Space

Henri Lefebvre has considerable claims to be the greatest living philosopher. His work spans some sixty years and includes original work on a diverse range of subjects, from dialectical materialism to architecture, urbanism and the experience of everyday life. The Production of Space is his major philosophical work and its translation has been long awaited by scholars in many different fields.

The book is a search for a reconciliation between mental space (the space of the philosophers) and real space (the physical and social spheres in which we all live). In the course of his exploration, Henri Lefebvre moves from metaphysical and ideological considerations of the meaning of space to its experience in the everyday life of home and city. He seeks, in other words, to bridge the gap between the realms of theory and practice, between the mental and the social, and between philosophy and reality. In doing so, he ranges through art, literature, architecture and economics, and further provides a powerful antidote to the sterile and obfuscatory methods and theories characteristic of much recent continental philosophy.

This is a work of great vision and incisiveness. It is also characterized by its author’s wit and by anecdote, as well as by a deftness of style which Donald Nicholson-Smith’s sensitive translation precisely captures.

Hjelmslev, Prolegomena to A Theory of Language