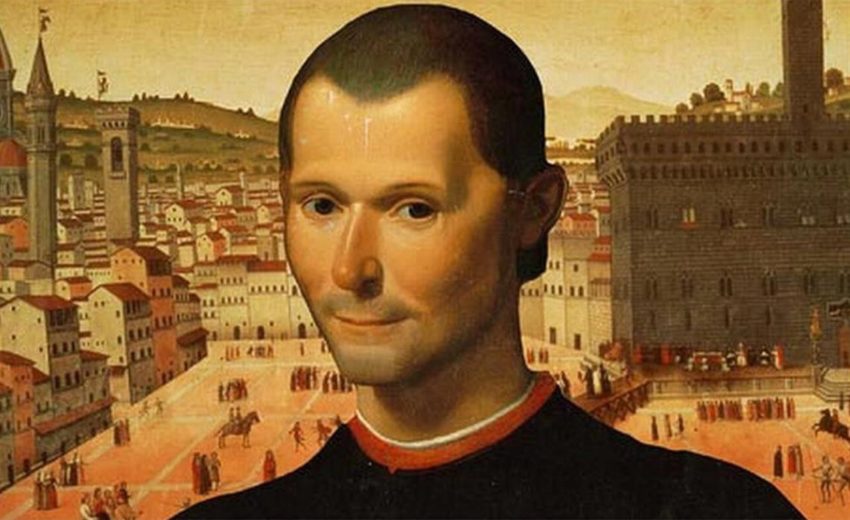 The Discourses on Livy (Italian: Discorsi sopra la prima deca di Tito Livio, literally “Discourses on the First Ten of Titus Livy”) is a work of political history and philosophy written in the early 16th century (c. 1517) by the Italian writer and political theorist Niccolò Machiavelli, best known as the author of The Prince. The Discourses were published posthumously with papal privilege in 1531.
The title identifies the work’s subject as the first ten books of Livy’s Ab urbe condita, which relate the expansion of Rome through the end of the Third Samnite War in 293 BCE, although Machiavelli discusses what can be learned from many other eras including contemporary politics. Machiavelli saw history in general as a way to learn useful lessons from the past for the present, and also as a type of analysis which could be built upon, as long as each generation did not forget the works of the past.
Machiavelli frequently describes Romans and other ancient peoples as superior models for his contemporaries, but he also describes political greatness as something which comes and goes amongst peoples, in cycles.