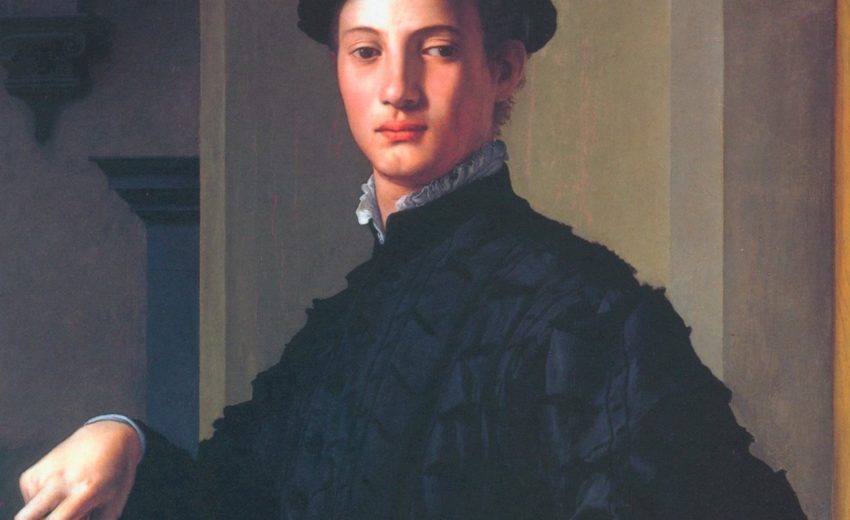 There have been many political philosophies published throughout the time of literate man, but few have made such an impact in so few words as Niccolo Machiavelli’s The Prince. This eminently quotable treatise on the nature of rulers is unsettling in that it does not merely discuss the specific political geography of 16th century Europe, a world comprised of kings and nobles who ruled absolutely; it has endured for nearly 500 years because it is an all-encompassing understanding of men in power, and the common traits, motives and struggles which have characterized leaders from Roman emperors to modern-day presidents. 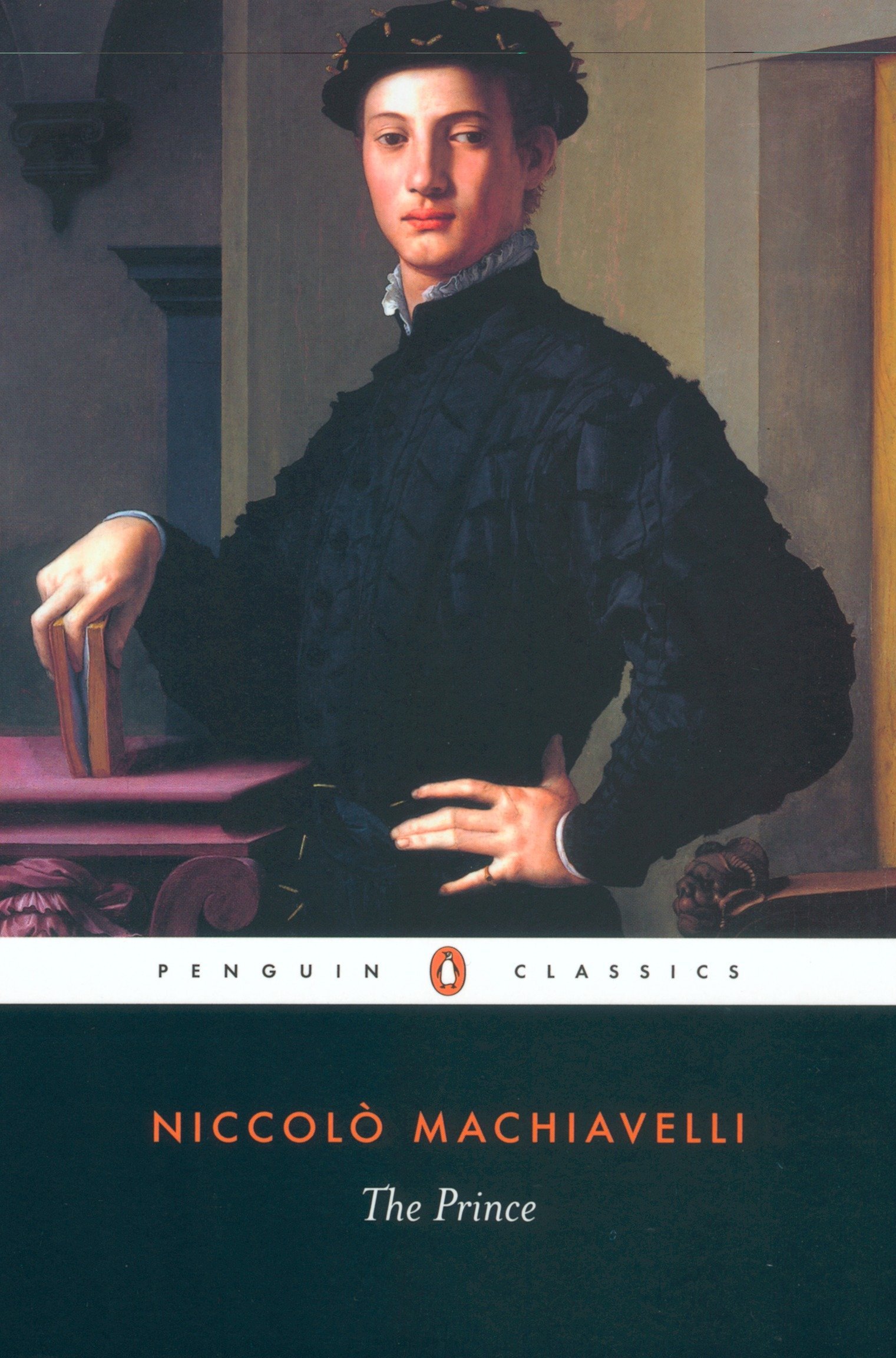