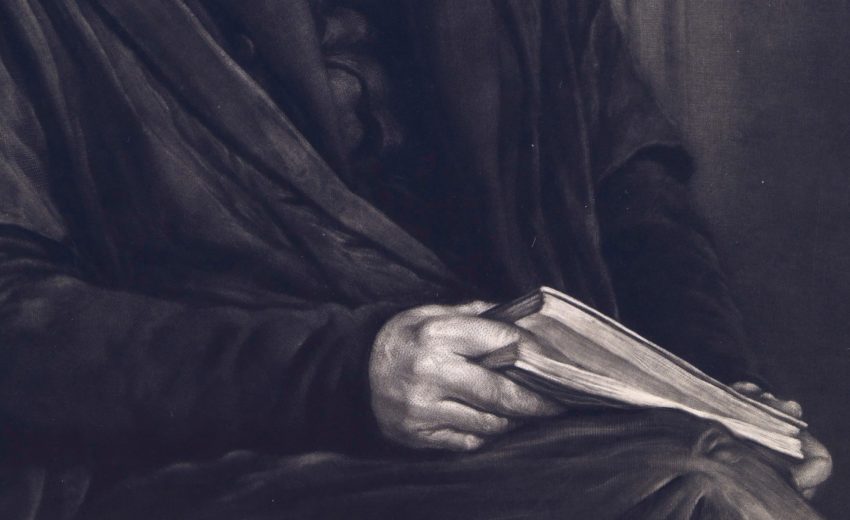 Malthus, An Essay on the Principle of Population

The book An Essay on the Principle of Population was first published anonymously in 1798, but the author was soon identified as Thomas Robert Malthus. The book warned of future difficulties, on an interpretation of the population increasing in geometric progression (so as to double every 25 years) while food production increased in an arithmetic progression, which would leave a difference resulting in the want of food and famine, unless birth rates decreased.

While it was not the first book on population, Malthus’s book fuelled debate about the size of the population in Britain and contributed to the passing of the Census Act 1800. This Act enabled the holding of a national census in England, Wales and Scotland, starting in 1801 and continuing every ten years to the present. The book’s 6th edition (1826) was independently cited as a key influence by both Charles Darwin and Alfred Russel Wallace in developing the theory of natural selection.

A key portion of the book was dedicated to what is now known as the Malthusian Law of Population. The theory claims that growing population rates contribute to a rising supply of labour and inevitably lowers wages. In essence, Malthus feared that continued population growth lends itself to poverty.

In 1803, Malthus published, under the same title, a heavily revised second edition of his work. His final version, the 6th edition, was published in 1826. In 1830, 32 years after the first edition, Malthus published a condensed version entitled A Summary View on the Principle of Population, which included responses to criticisms of the larger work.

Jefferson, Thoughts on War and Revolution