As an art patron, Sixtus V has always been more talked about than really known or understood. Even after the important studies of L. von Pastor and J.A.F. Orbaan (among others), something was missing in the picture of his pontificate, namely a balance between the greatness of his intentions and the poverty of the results. We know he was an extraordinarily ambitious pope. In the short five years spent at the head of the Roman Church, he restored the economic stability of the papal states and strengthened the Catholic cause internationally. He changed the face of Rome by permanently altering its plan; completed St. Peter’s; and built and decorated numerous churches, chapels and monuments of various importance and size including the imposing Later-an Palace, the chapel in S. Maria Maggiore that takes his name, as well as the Moses Fountain and the Scala Santa. 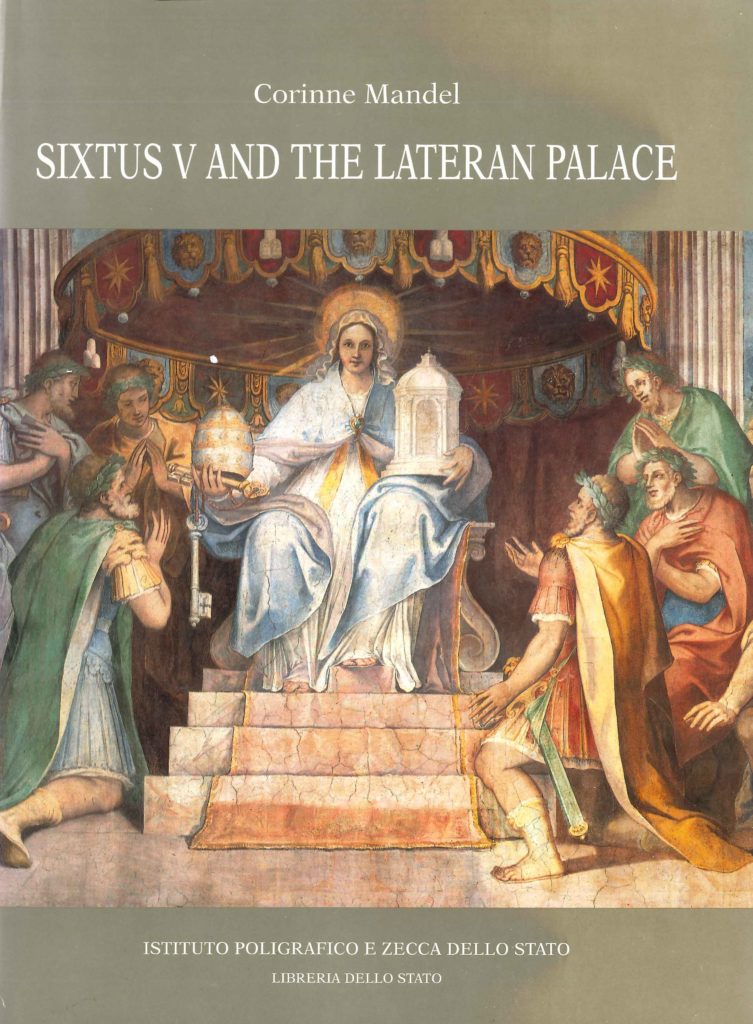 Maguire, Art and Eloquence in Byzantium

McPhee, Bernini and the Bell Towers