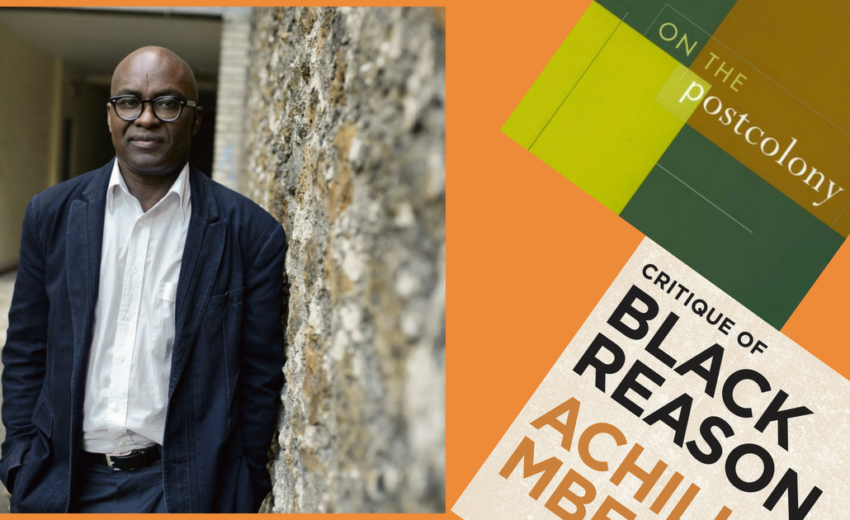 Mbembe, On the Postcolony

On the Postcolony is a collection of critical essays by Cameroonian philosopher and political theorist Achille Mbembe. The book is Mbembe’s most well-known work and explores questions of power and subjectivity in postcolonial Africa. The book is split into an introduction, six essays – “Of Commandement,” “Of Private Indirect Government,” “The Aesthetics of Vulgarity,” “The Thing and Its Doubles,” “Out of the World,” and “God’s Phallus” – and a conclusion. It has been characterized as “one of the most lastingly provocative and stimulating contributions to the theoretical literature on the postcolonial state in sub-Saharan Africa” and is the winner of the 2006 Bill Venter/Altron Award.

On the Postcolony was first published in French in 2000 under the title De la postcolonie: essai sur l’imagination politique dans l’Afrique contemporaine. This edition featured a different organizational structure than the English version and did not include Chapter 4, “The Thing and Its Doubles.” The first English edition of the book was published in 2001 by the University of California Press. Two of the chapters included, “The Aesthetics of Vulgarity” and “The Thing and Its Doubles,” had been released previously as journal articles in 1992 and 1996, respectively. On the Postcolony was republished in May 2015 by Wits University Press in an African edition. In this edition’s preface, Mbembe describes the collection of essays as

An attempt to uncover what lies underneath the mask of the Father. What form does the Father take in the aftermath of colonialism “stricto sensu”? What does his face look like? What are his shapes? What is produced by means of the Father and what surfaces does he engender?… [The book] looks at the ways in which [the West] stages itself and how it is refracted in the consciousness of those who are under its spell – in short, what life, lived under its sign and as a result of its (de)generative power, is about.
— Achille Mbembe, Preface to “On the Postcolony” (2015 edition)

Kircher, A Renaissance Man and the Quest for Lost Knowledge