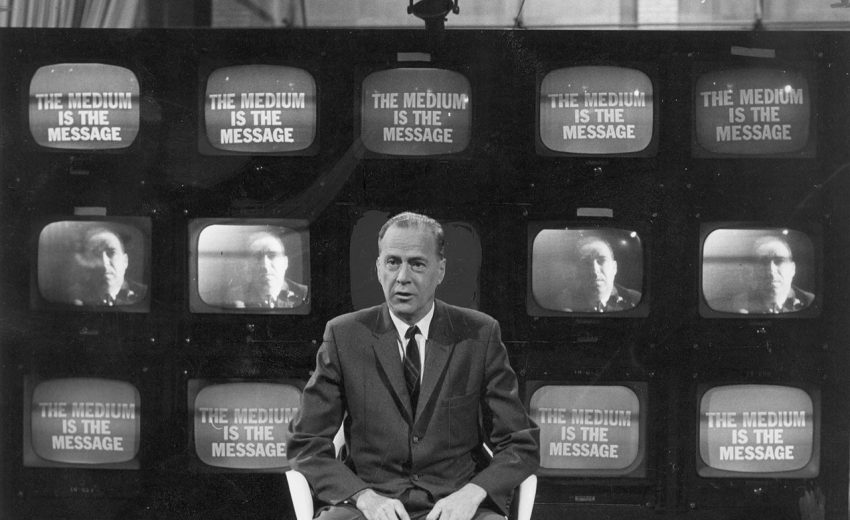 Understanding Media: The Extensions of Man is a 1964 book by Marshall McLuhan, in which the author proposes that the media, not the content that they carry, should be the focus of study. He suggests that the medium affects the society in which it plays a role mainly by the characteristics of the medium rather than the content. The book is considered a pioneering study in media theory.

McLuhan pointed to the light bulb as an example. A light bulb does not have content in the way that a newspaper has articles or a television has programs, yet it is a medium that has a social effect; that is, a light bulb enables people to create spaces during nighttime that would otherwise be enveloped by darkness. He describes the light bulb as a medium without any content. McLuhan states that “a light bulb creates an environment by its mere presence.”

More controversially, he postulated that content had little effect on society—in other words, it did not matter if television broadcasts children’s shows or violent programming, to illustrate one example—the effect of television on society would be identical.[citation needed] He noted that all media have characteristics that engage the viewer in different ways; for instance, a passage in a book could be reread at will, but a movie had to be screened again in its entirety to study any individual part of it.

The book is the source of the well-known phrase “The medium is the message”. It was a leading indicator of the upheaval of local cultures by increasingly globalized values. The book greatly influenced academics, writers, and social theorists. 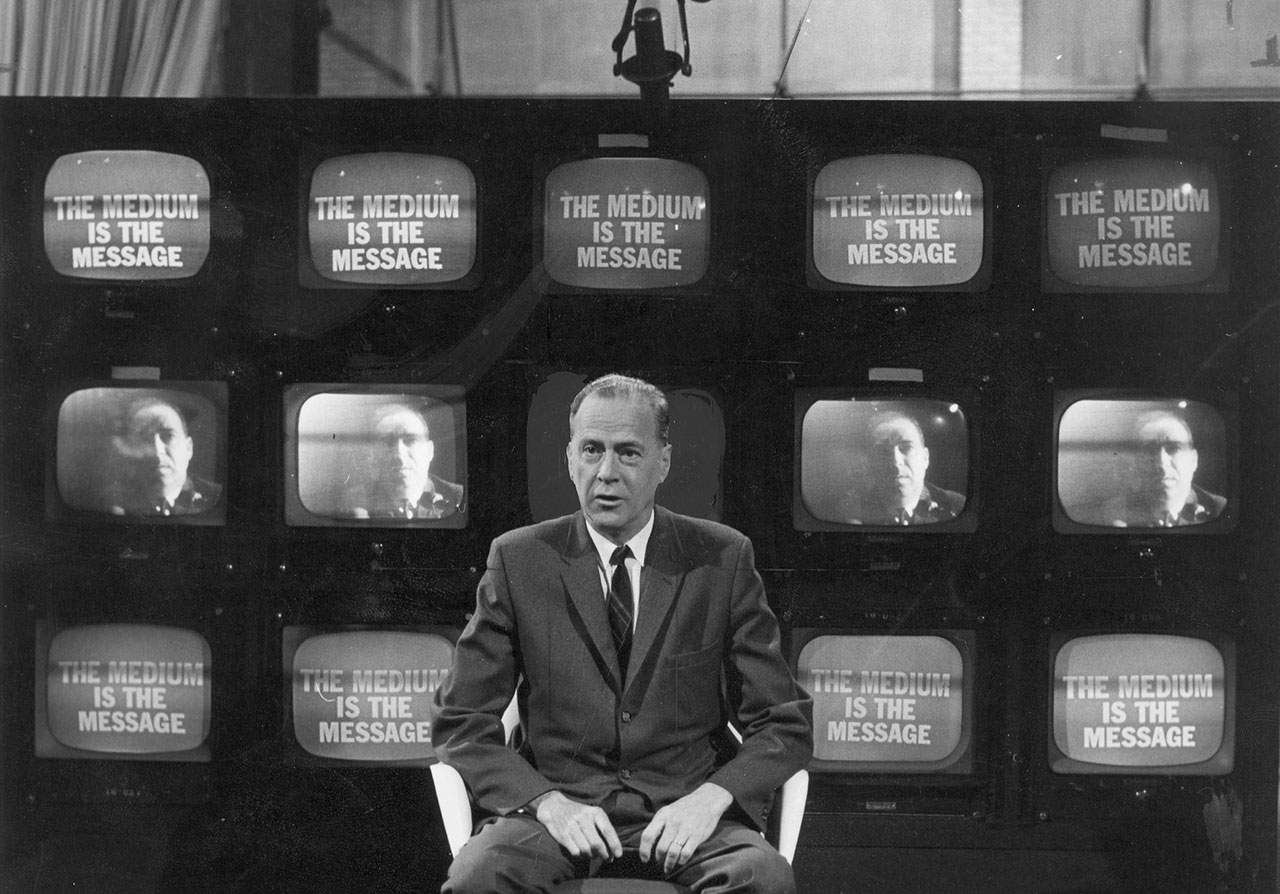 McLuhan, The Gutenberg Galaxy The Making of Typographic Man

Vasari, Lives of the Most Eminent Painters Sculptors and Architects Vol. 9