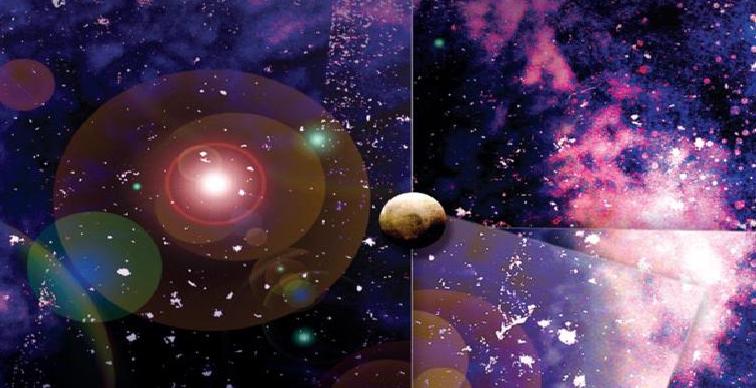 It is no exaggeration to say that Quentin Meillassoux has opened up a new path in the history of philosophy, understood here as the history of what it is to know … This remarkable “critique of critique” is introduced here without embellishment, cutting straight to the heart of the matter in a particularly clear and logical manner. It allows the destiny of thought to be the absolute once more.

Quentin Meillassoux’s remarkable debut makes a strikingly original contribution to contemporary French philosophy and is set to have a significant impact on the future of continental philosophy. Written in a style that marries great clarity of expression with argumentative rigour, After Finitude provides bold readings of the history of philosophy and sets out a devastating critique of the unavowed fideism at the heart of post-Kantian philosophy. The exceptional lucidity and the centrality of argument in Meillassoux’s writing should appeal to analytic as well as continental philosophers, while his critique of fideism will be of interest to anyone preoccupied by the relation between philosophy, theology and religion.

Meillassoux introduces a startlingly novel philosophical alternative to the forced choice between dogmatism and critique. After Finitude proposes a new alliance between philosophy and science and calls for an unequivocal halt to the creeping return of religiosity in contemporary philosophical discourse. 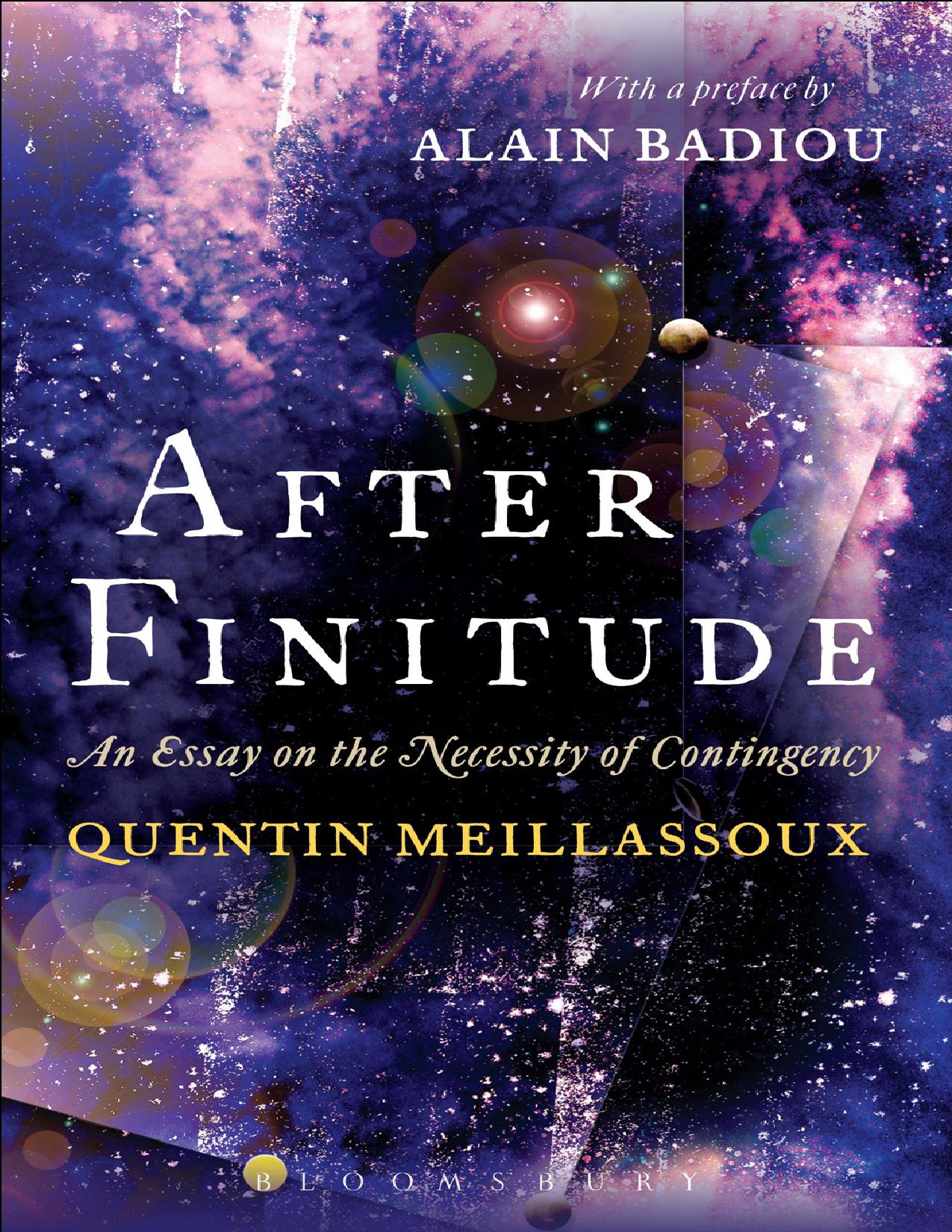 Musil, The Man Without Qualities