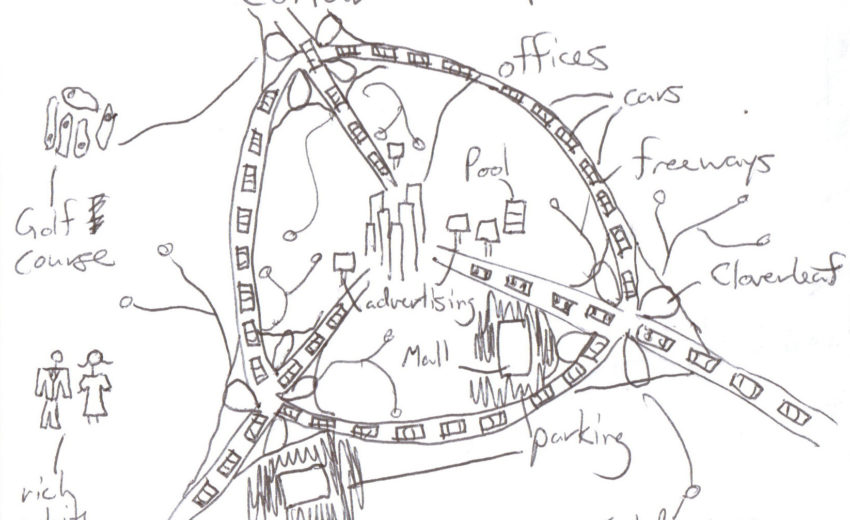 Mumford, The Culture of Cities

A visionary survey of urbanism from the Middle Ages to the late 1930s, with a new introduction by Thomas Fisher Considered among the greatest works of Lewis Mumford—a prolific historian, sociologist, philosopher of technology, and longtime architecture critic for the New Yorker—The Culture of Cities is a call for communal action to “rebuild the urban world on a sounder human foundation.” First published in 1938, this radical investigation into the human environment is based on firsthand surveys of North American and European locales, as well as extensive historical and technological research. Mumford takes readers from the compact, worker-friendly streets of medieval hamlets to the symmetrical neoclassical avenues of Renaissance cities. He studies the squalor of nineteenth-century factory towns and speculates on the fate of the booming twentieth-century Megalopolis—whose impossible scale, Mumford believes, can only lead to its collapse into a “Necropolis,” a monstrosity of living death.

A civic visionary, Mumford is credited with some of the earliest proposals for ecological urban planning and the appropriate use of technology to create balanced living environments. In the final chapters of The Culture of Cities, he outlines possible paths toward utopian future cities that could be free of the stressors of the Megalopolis, in sync with the rhythms of daily life, powered by clean energy, integrated with agricultural regions, and full of honest and comfortable housing for the working class. The principles set forth by these visions, once applied to Nazi-occupied Europe’s razed cities, are still relevant today as technological advances and overpopulation change the nature of urban life. 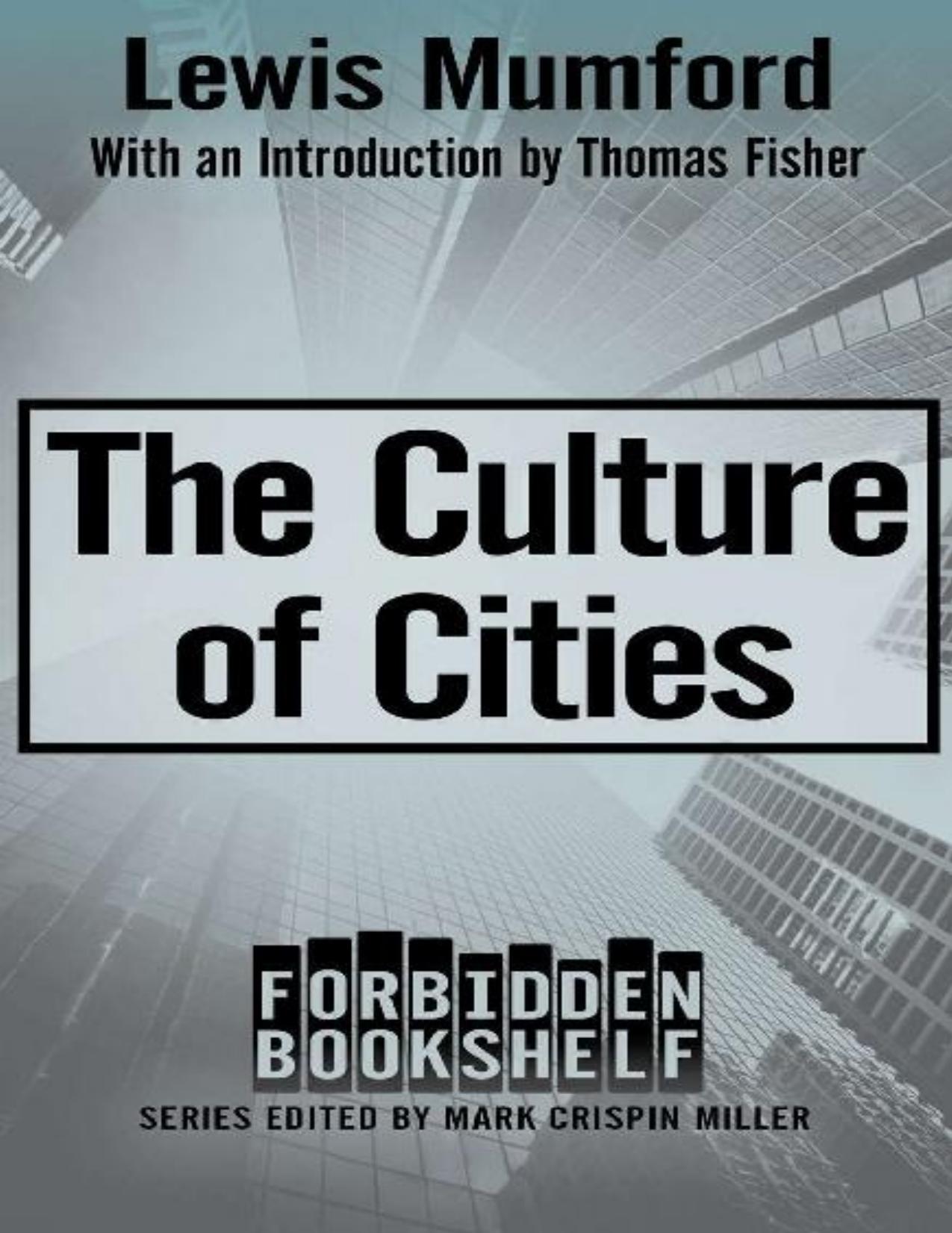 Le Roy, The Ruins of the Most Beautiful Monuments of Greece