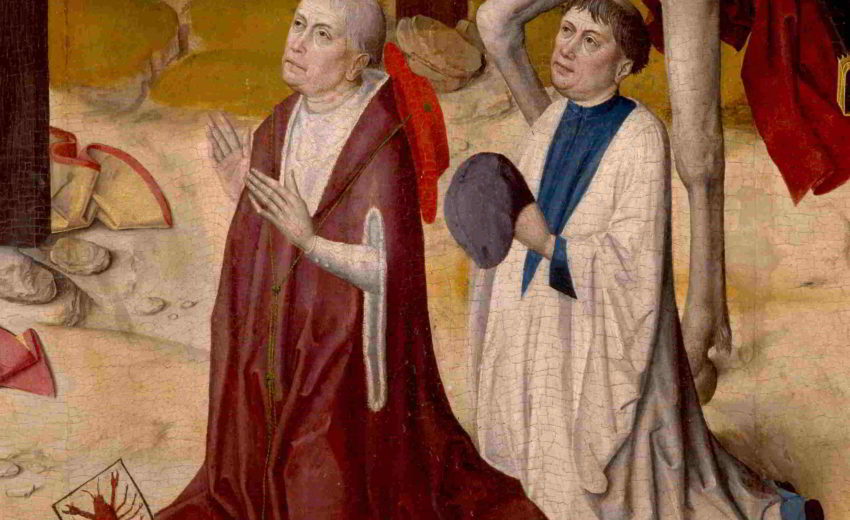 of Cusa, On God As Not-Other

The late Cusan treatise “Vom Nichtanderen” (1462/63) deals with the nature, being and knowability of God. It is a speculative theology with a methodological-philosophical claim. God is defined here by the non-other, which is considered the essence of the definition, since it defines itself and everything else. The definition of the non-other is: “The ‘non-other’ is nothing other than precisely the ‘non-other’.” (non aliud est non aliud quam non aliud). The reason why the non-other is the essence of the definition, why it therefore defines everything else and itself, is the fact that everything that is is precisely nothing other than what it is.

Hammurabi, The Code of Hammurabi