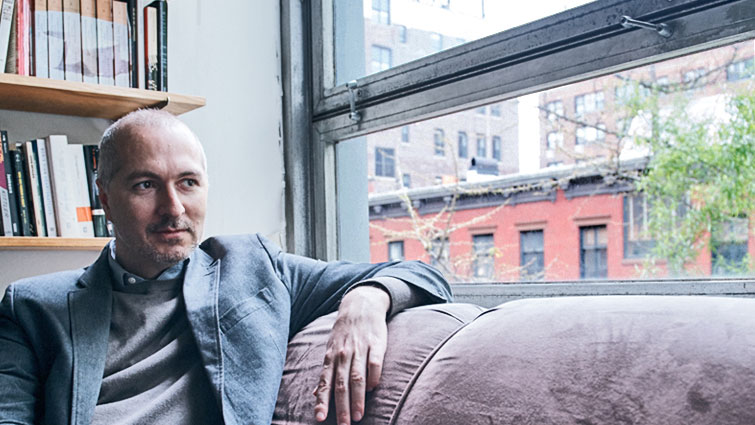 Pettman, A Taxonomy of Bruises

The short text that follows has intrigued, confused, and provoked scholars since its discovery in the Eastern Arabah archaeological digs, near the ancient city of Petra, in 1844. The dispute continues regarding precisely how to categorize it, an irony lost on no one, given that the text itself is explicitly dedicated to the act of categorization. The Latin script, dating from the twelfth century AD, is based on an original Arabic source text dated approximately two hundred years earlier. The recovered text was inscribed on the finest vellum (suggesting official patronage) and was remarkably well preserved in a garnet-encrusted bronze cylinder apparently designed for just this purpose. Authorship was almost certainly collective, comprised of Persians of the cosmopolitan Sufi persuasion, and possibly including at least one learned soul from the West, who may have provided a subtle strain of neo-Aristotelianism. (Such collaborations were reasonably common, up until the Crusades.) Certain interweavings of monism, occasionalism, and other heterodoxies reinforce this hypothesis, given that no single religious or philosophical orientation can be definitively obtained (much as the experts try). The rather risky—not to mention risqué—topic of the flesh is clearly contextualized within a Christian sensibility, yet threatens to escape at any moment into the more sensual register of the Song of Solomon or certain pseudo-Islamic homages to terrestrial pleasure. One aspect of this anomalous work upon which the scholars do agree is the remarkable form of the taxonomy itself, which anticipates the system usually attributed to Linnaeus. In any case, the text is a suggestive sketch and should be of interest to the archaeologist and anthropologist, as much as to the physician and philosopher. This scholastic exercise stands alone as a quiet murmur within our species’ ongoing obsession with placing kind with kind, and separating goats from sheep, wheat from chaff, night from day, and love from less exalted types of attraction. If nothing else, for the amateur reader, Partitio Contusionum (“A Taxonomy of Bruises”)—presented overleaf in a translation from the late nineteenth century—can form the basis of spirited discussion for one’s next dinner party or tiresome train journey.