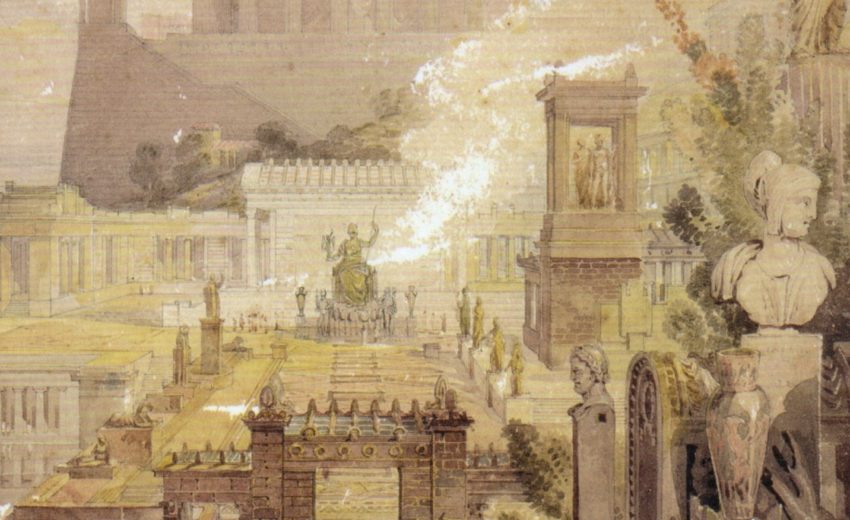 One of the greatest works of philosophy and political theory ever produced, Plato’s The Republic has shaped western thought for thousands of years, remaining as relevant today as when it was first written in the Ancient Greece. This Penguin Classics edition is translated by Desmond lee with a new introduction by Melissa Lane.

Plato’s Republic is widely acknowledged as the cornerstone of Western philosophy. Presented in the form of a dialogue between Socrates and three different interlocutors, it is an enquiry into the notion of a perfect community and the ideal individual within it. During the conversation other questions are raised: what is goodness; what is reality; what is knowledge? The Republic also addresses the purpose of education and the role of both women and men as ‘guardians’ of the people. With remarkable lucidity and deft use of allegory, Plato arrives at a depiction of a state bound by harmony and ruled by ‘philosopher kings’. 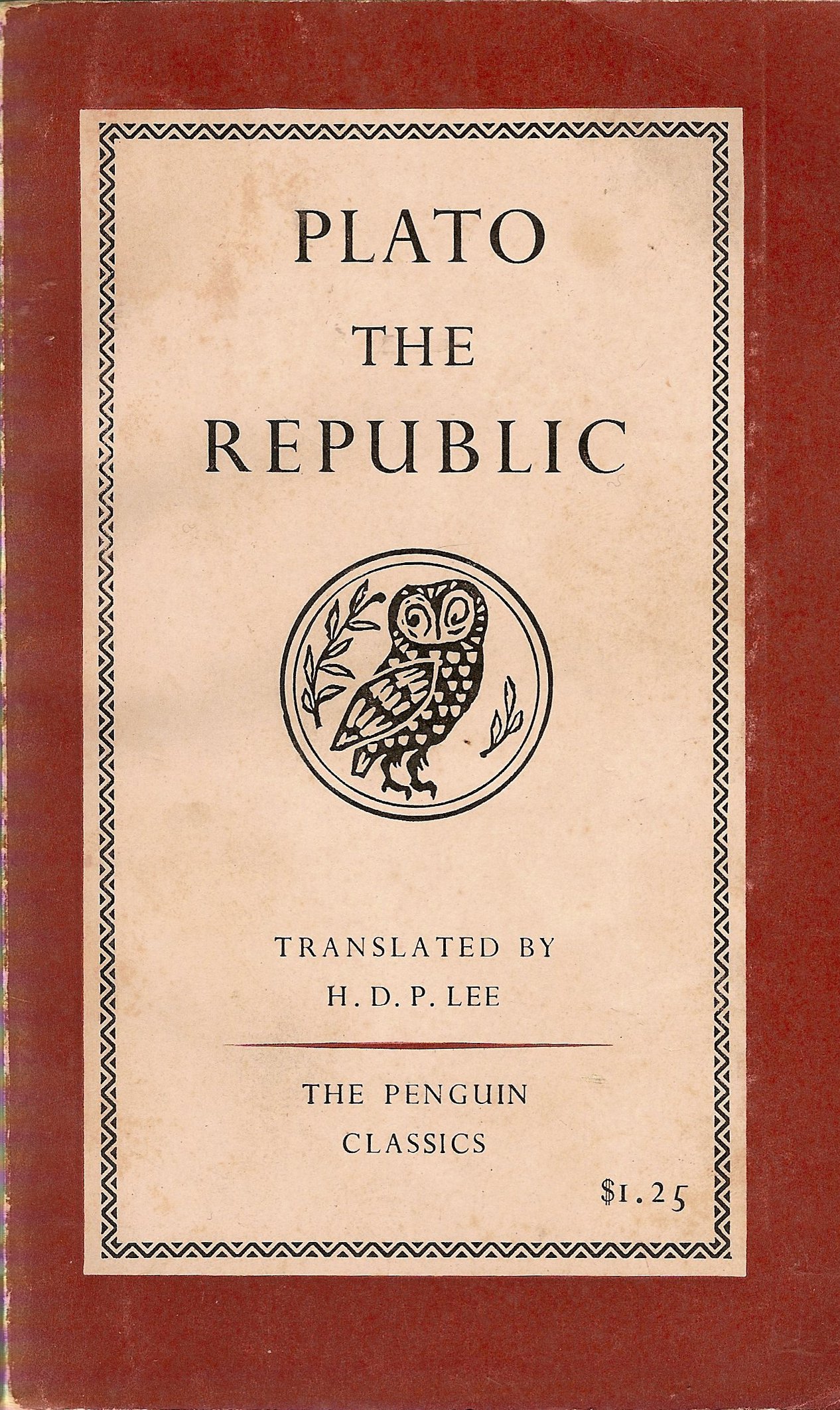