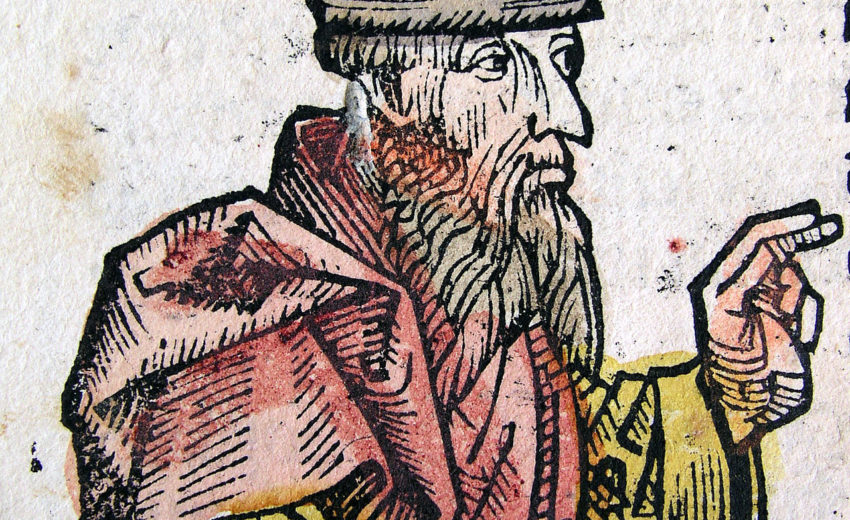 The Theaetetus is one of the middle to later dialogues of the ancient Greek philosopher Plato. Plato was Socrates’ student and Aristotle’s teacher. As in most of Plato’s dialogues, the main character is Socrates. In the Theaetetus, Socrates converses with Theaetetus, a boy, and Theodorus, his mathematics teacher. Although this dialogue features Plato’s most sustained discussion on the concept of knowledge, it fails to yield an adequate definition of knowledge, thus ending inconclusively. Despite this lack of a positive definition, the Theaetetus has been the source of endless scholarly fascination. In addition to its main emphasis on the nature of cognition, it considers a wide variety of philosophical issues: the Socratic Dialectic, Heraclitean Flux, Protagorean Relativism, rhetorical versus philosophical life, and false judgment. These issues are also discussed in other Platonic dialogues.

The Theaetetus poses a special difficulty for Plato scholars trying to interpret the dialogue: in light of Plato’s metaphysical and epistemological commitments, expounded in earlier dialogues such as the Republic, the Forms are the only suitable objects of knowledge, and yet the Theaetetus fails explicitly to acknowledge them. Might this failure mean that Plato has lost faith in the Forms, as the Parmenides suggests, or is this omission of the Forms a calculated move on Plato’s part to show that knowledge is indeed indefinable without a proper acknowledgement of the Forms? Scholars have also been puzzled by the picture of the philosopher painted by Socrates in the digression: there the philosopher emerges as a man indifferent to the affairs of the city and concerned solely with “becoming as much godlike as possible.” What does this version of the philosophic life have to do with a city-bound Socrates whose chief concern was to benefit his fellow citizens? These are only two of the questions that have preoccupied Plato scholars in their attempt to interpret this highly complex dialogue.