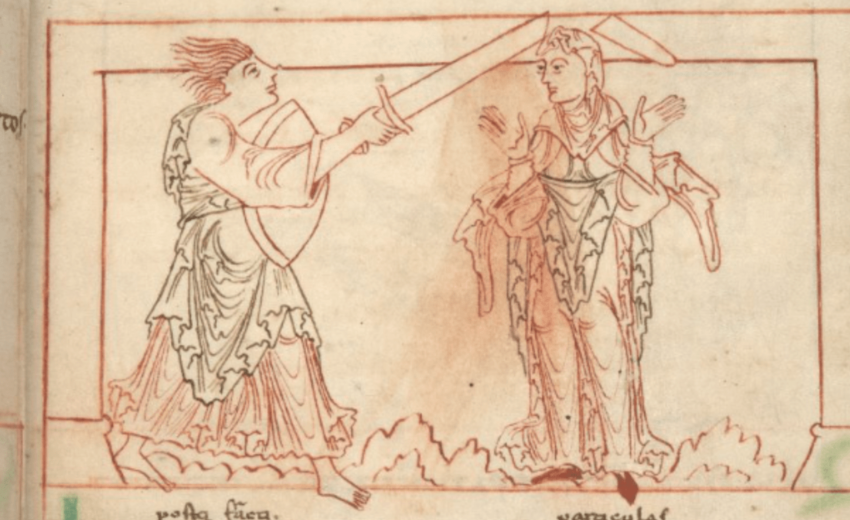 Prudentius, The Daily Round

A pioneer in the creation of a Christian literature, Prudentius is generally regarded as the greatest of the Christian Latin poets, and his legacy informed the work of future poets, among them George Herbert and John Donne. Prudentius wrote two collections of hymns: the Cathemerinon Liber and the Peristephanon. The former, a collection of twelve songs – in English, “The Daily Round” – is translated here. Essentially literary in nature, the hymns replaced mythology of the classical mode with stories from the Scriptures and enjoyed immense popularity and success for centuries in the liturgy of the church.

Prudentius, A Reply To The Address Of Symmachus

Prudentius, The Divinity Of Christ