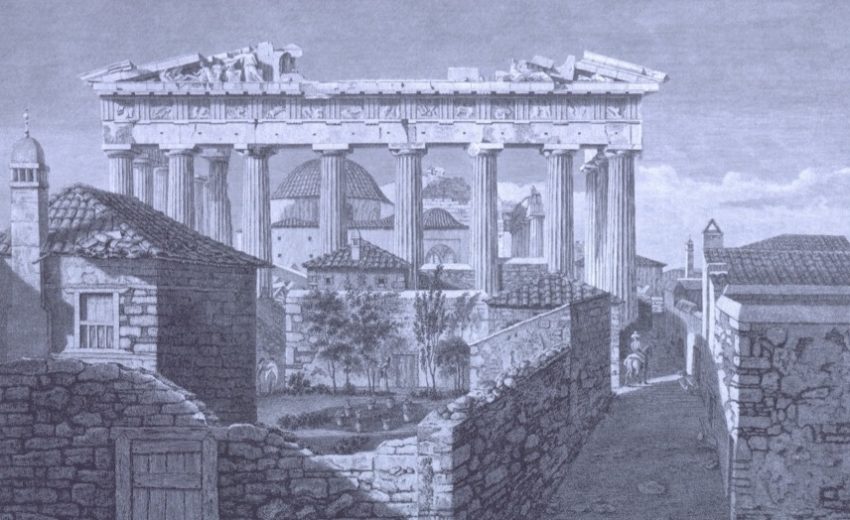 Quincy, Letters to Miranda and Canova

In the 1790s and early 1800s, the art world experienced two big events: First came the military confiscation of masterpieces from Italy and northern Europe in order to build a universal museum in Paris’s Louvre. Then famous marble sculptures were prised from the Parthenon and sent to London. These events provoked reactions ranging from enthusiastic applause to enraged condemnation.

The French art critic, architectural theoretician, and political conservative Quatremère de Quincy was at the center of the European debates. In his pamphlet Letters to Miranda, he condemns the revolutionary hubris of putting “Rome in Paris” and urges the return of the works. In the Letters to Canova, however, Quatremère celebrates the British Museum for making the Parthenon sculpture accessible.

Quatremère’s writing was highly controversial and vigorously discussed in its time. This book offers the first English translation of the two series of letters, as well as a new critical introduction. 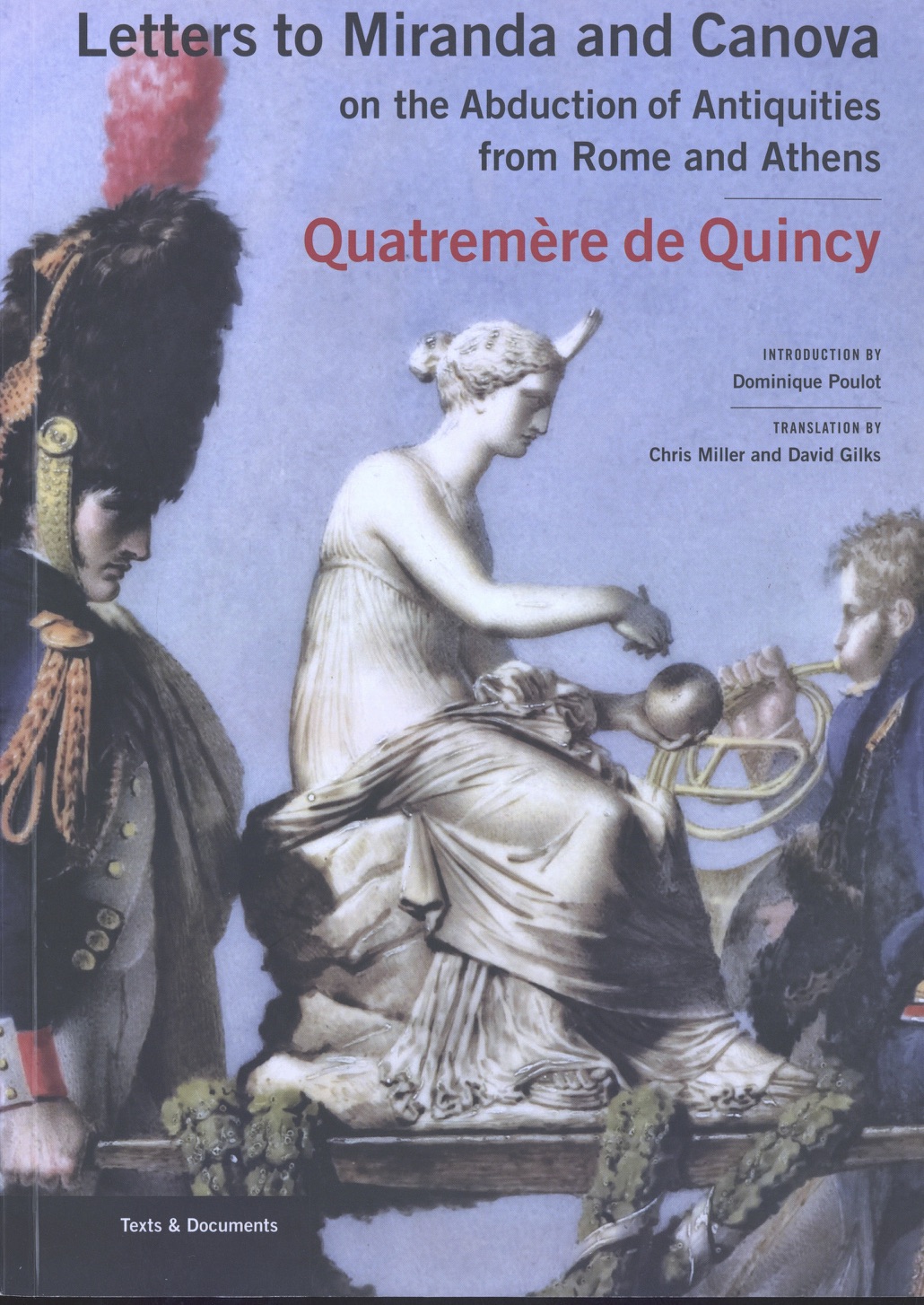 Schumacher, The Autopoiesis of Architecture