Foreword by Paul Virilio. In this series of overlapping essays on architecture and art, John Rajchman attempts to do theory in a new way that takes off from the philosophy of the late Gilles Deleuze. Starting from notions of folding, lightness, ground, abstraction, and future cities, he embarks on a conceptual voyage whose aim is to help “construct” a new space of connections, to “build” a new idiom, perhaps even to suggest a new architecture. Along the way, he addresses questions of the new abstraction, operative form, other geometries, new technologies, global cities, ideas of the virtual and the formless, and possibilities for critical theory after utopia and transgression. 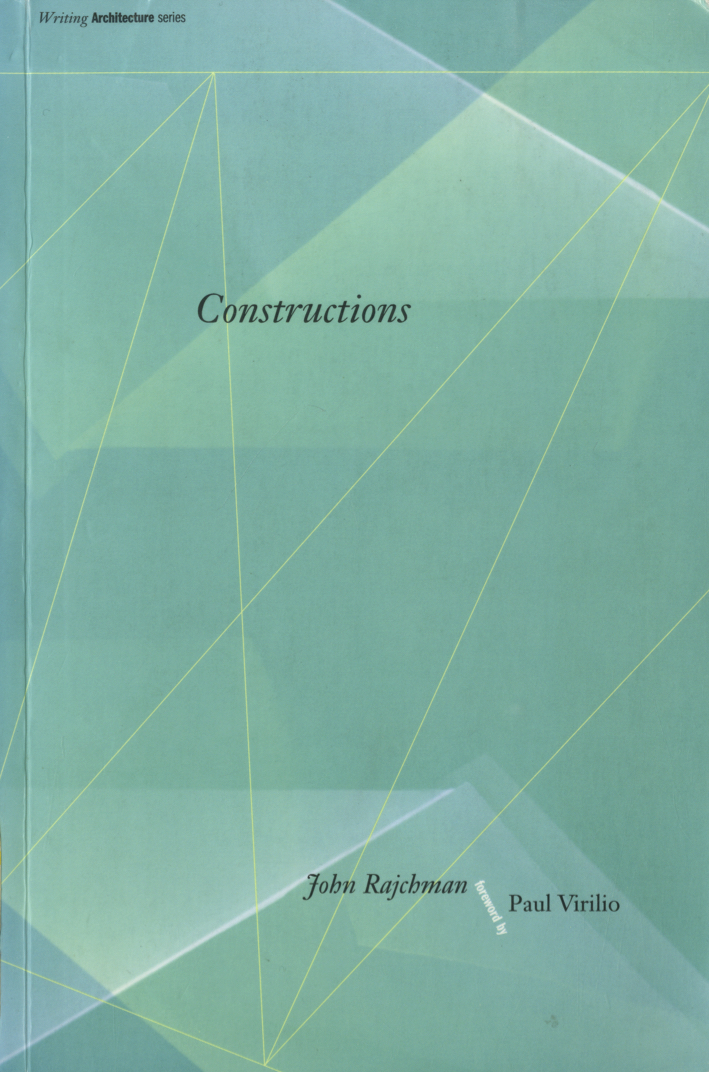 Gannon, Reyner Banham and the Paradoxes of High Tech

Ascher, The Works: Anatomy of a City