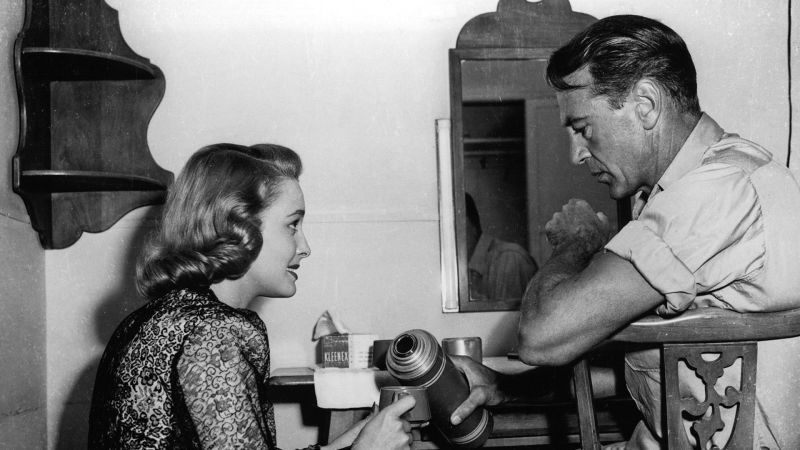 The Fountainhead is a 1943 novel by Russian-American author Ayn Rand, her first major literary success. The novel’s protagonist, Howard Roark, is an individualistic young architect who designs modernist buildings and refuses to compromise with an architectural establishment unwilling to accept innovation. Roark embodies what Rand believed to be the ideal man, and his struggle reflects Rand’s belief that individualism is superior to collectivism.

Roark is opposed by what he calls “second-handers”, who value conformity over independence and integrity. These include Roark’s former classmate, Peter Keating, who succeeds by following popular styles, but turns to Roark for help with design problems. Ellsworth Toohey, a socialist architecture critic who uses his influence to promote his political and social agenda, tries to destroy Roark’s career. Tabloid newspaper publisher Gail Wynand seeks to shape popular opinion; he befriends Roark, then betrays him when public opinion turns in a direction he cannot control. The novel’s most controversial character is Roark’s lover, Dominique Francon. She believes that non-conformity has no chance of winning, so she alternates between helping Roark and working to undermine him. Feminist critics have condemned Roark and Dominique’s first sexual encounter, accusing Rand of endorsing rape.

Twelve publishers rejected the manuscript before an editor at the Bobbs-Merrill Company risked his job to get it published. Contemporary reviewers’ opinions were polarized. Some praised the novel as a powerful paean to individualism, while others thought it overlong and lacking sympathetic characters. Initial sales were slow, but the book gained a following by word of mouth and became a bestseller. More than 6.5 million copies of The Fountainhead have been sold worldwide and it has been translated into more than 20 languages. The novel attracted a new following for Rand and has enjoyed a lasting influence, especially among architects, American conservatives and right-libertarians.

The novel has been adapted into other media several times. An illustrated version was syndicated in newspapers in 1945. Warner Bros. produced a film version in 1949; Rand wrote the screenplay, and Gary Cooper played Roark. Critics panned the film, which did not recoup its budget; several directors and writers have considered developing a new film adaptation. In 2014, Belgian theater director Ivo van Hove created a stage adaptation, which has received mostly positive reviews. 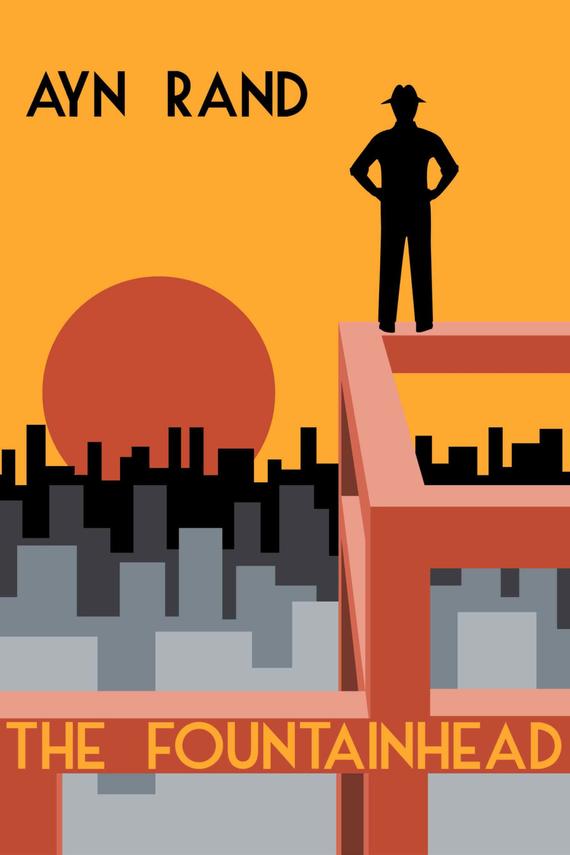 Aureli, The Possibility of an Absolute Architecture