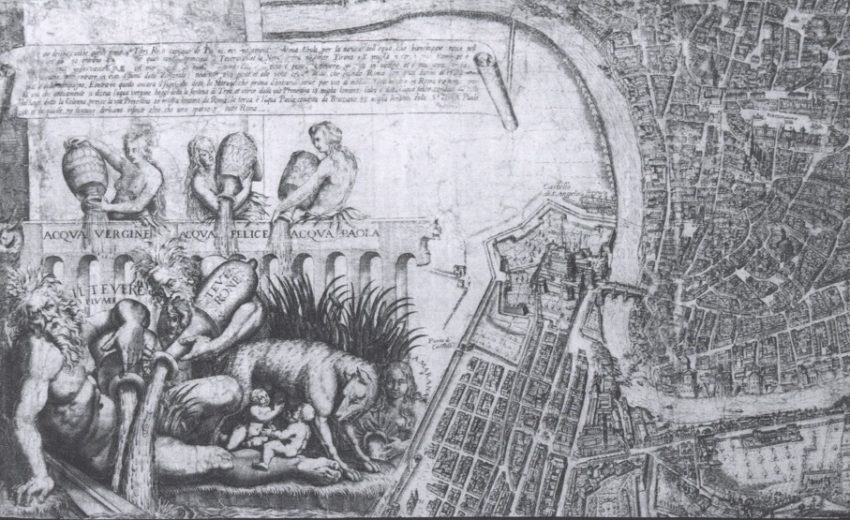 Rinne, The Waters of Rome

In this pioneering study of the water infrastructure of Renaissance Rome, urban historian Katherine Rinne offers a new understanding of how technological and scientific developments in aqueduct and fountain architecture helped turn a medieval backwater into the preeminent city of early modern Europe. Supported by the authors extensive topographical research, this book presents a unified vision of the city that links improvements to public and private water systems with political, religious, and social change. Between 1560 and 1630, in a spectacular burst of urban renewal, Romes religious and civil authorities sponsored the construction of aqueducts, private and public fountains for drinking, washing, and industry, and the magnificent ceremonial fountains that are Romes glory. Tying together the technological, sociopolitical, and artistic questions that faced the designers during an age of turmoil in which the Catholic Church found its authority threatened and the infrastructure of the city was in a state of decay, Rinne shows how these public works projects transformed Rome in a successful marriage of innovative engineering and strategic urban planning. 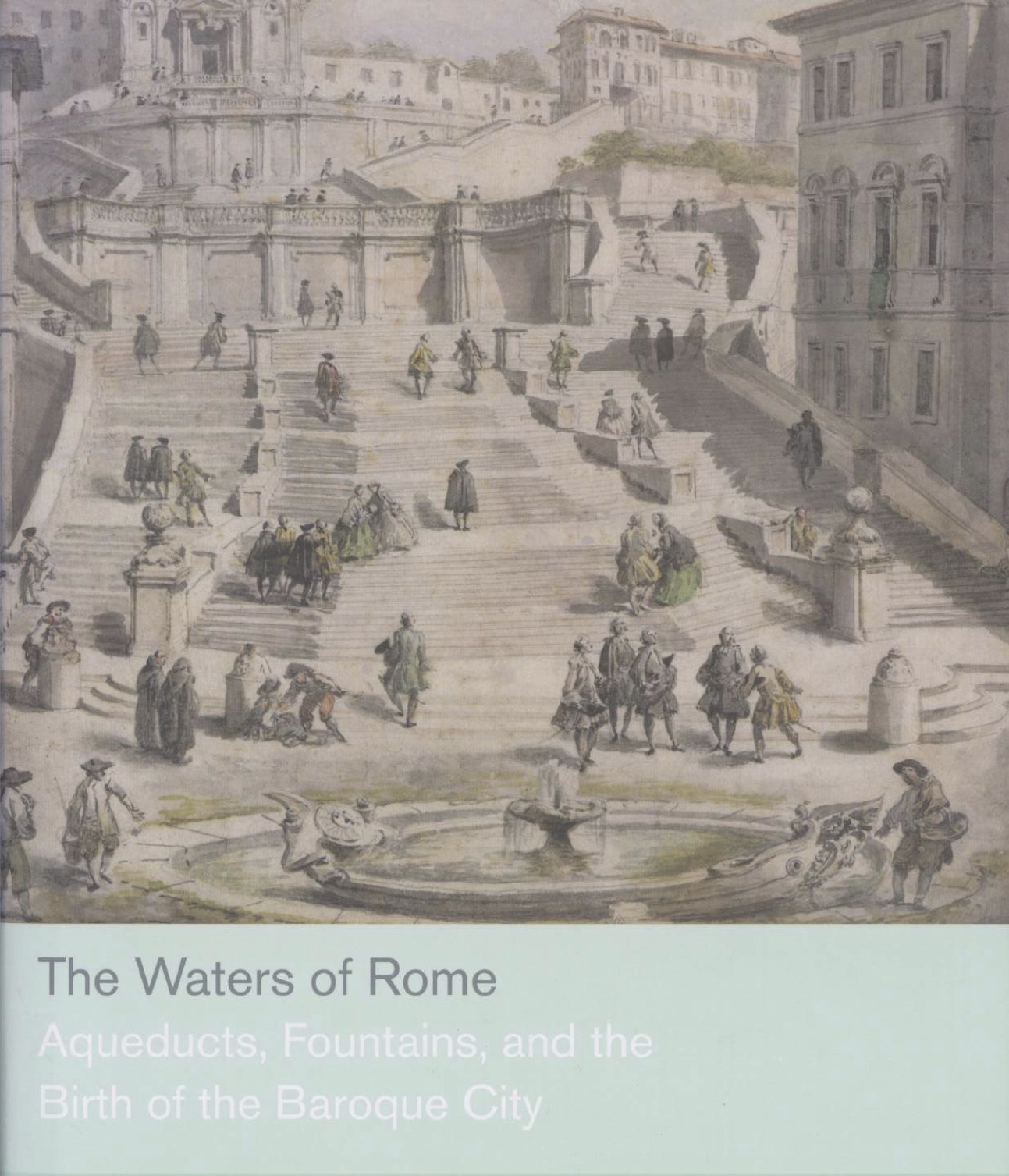 Pallasmaa, The Eyes of the Skin