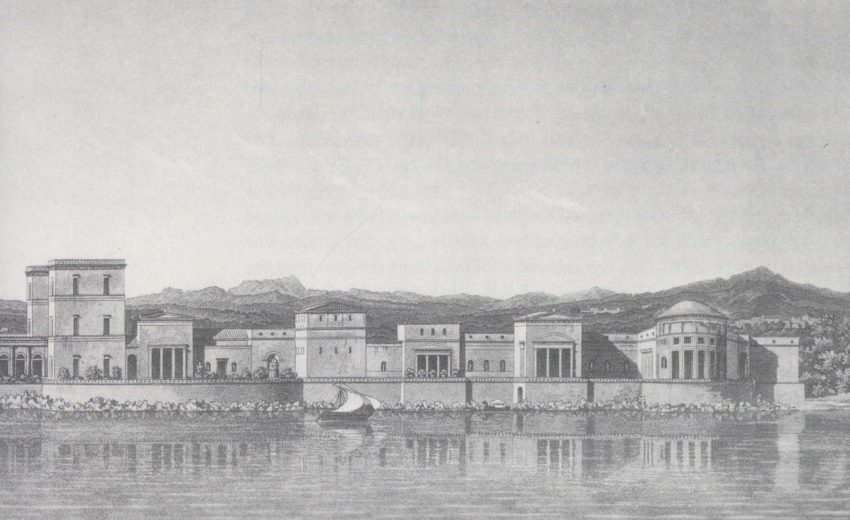 Pierre de la Ruffinière du Prey traces the influence of Pliny the Younger as a continuous theme throughout the history of architecture. First he looks at what Pliny considered to be the essential qualities of a villa. He then discusses the many buildings Pliny inspired: from the Renaissance estates of the Medici, to papal summer residences near Rome, to Thomas Jefferson’s Monticello, and the home of former Canadian prime minister Pierre Elliott Trudeau. Equally important to du Prey’s study are the many designs by architects past and present that remain on paper. These imaginary restitutions of Pliny’s villas, each representative of its own epoch, trace in microcosm the evolution of the classical tradition in domestic architecture. In analyzing each project, du Prey illuminates the work of such great masters as Michelozzo, Raphael, Palladio, and Schinkel, as well as such well-known modern architects as Léon Krier, Jean-Pierre Adam, and Thomas Gordon Smith. 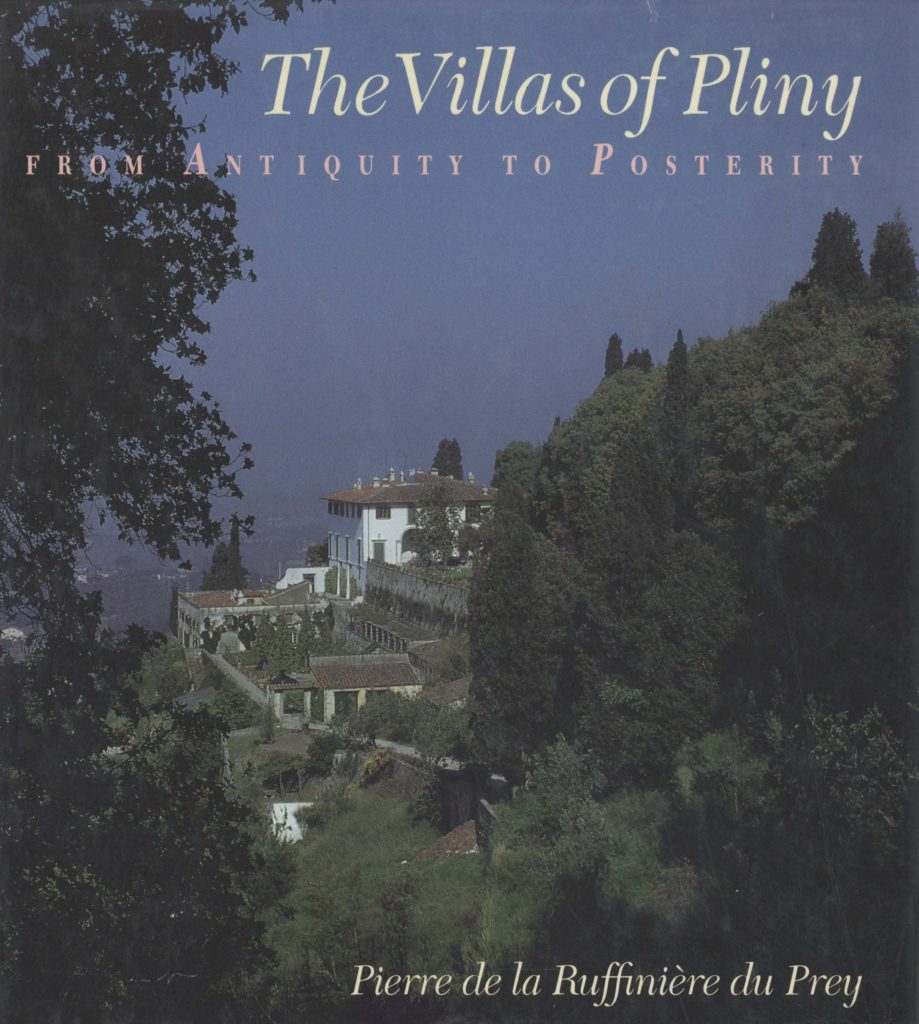 Semper, Style in the Technical and Tectonic Arts or Practical Aesthetics