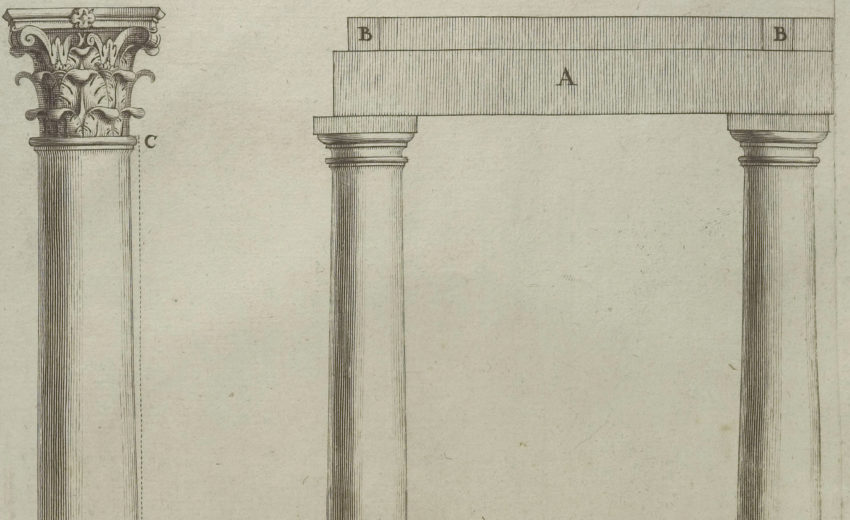 Joachim von Sandrart (12 May 1606 – 14 October 1688) was a German Baroque art-historian and painter, active in Amsterdam during the Dutch Golden Age. He is most significant for his collection of biographies of Dutch and German artists the Teutsche Academie, published between 1675 and 1680.Sandrart was born in Frankfurt am Main, but the family originated from Mons/Bergen.[citation needed] According to his dictionary of art called the Teutsche Academie, he learned to read and write from the son of Theodor de Bry, Johann Theodoor de Brie and his associate Matthäus Merian, but at age 15 was so eager to learn more of the art of engraving, that he walked from Frankfurt to Prague to become a pupil of Aegidius Sadeler of the Sadeler family. Sadeler in turn urged him to paint, whereupon he travelled to Utrecht in 1625 to become a pupil of Gerrit van Honthorst, and through him he met Rubens when he brought a visit to Honthorst in 1627, to recruit him for collaboration on part of his Marie de’ Medici cycle. Honthorst took Sandrart along with him when he travelled to London. There he worked with Honthorst and spent time making copies of Holbein portraits for the portrait gallery of Henry Howard, 22nd Earl of Arundel.

Making all of those copies only served to arouse more curiosity in the young adventurer, Sandrart became famous as a portrait-painter.[citation needed] After a few years he undertook a tour of Italy, traveling to Naples, where he drew studies of Mount Vesuvius, believed to be the entrance to the Elysian fields described by Virgil. From there he traveled to Malta and beyond, searching for literary sights to see and paint, and wherever he went he paid his way by selling portraits. Only when he was done traveling did he finally return to Frankfurt, where he married Johanna de Milkau.

He is best known as an author of books on art, some of them in Latin, and especially for his historical work, the Teutsche Academie, published between 1675 and 1680, and in more recent editions. This work is an educational compilation of short biographies of artists, that was inspired by Karel van Mander’s similar Schilder-boeck. Both Sandrart and van Mander based their Italian sections on the work of Giorgio Vasari.