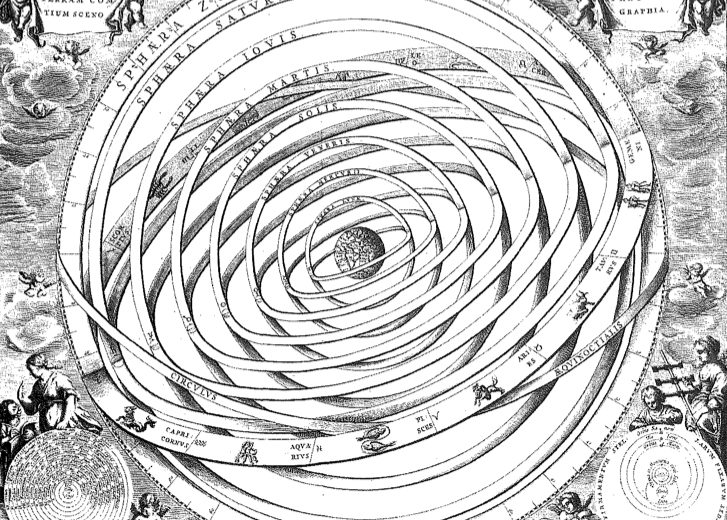 This is an analytical introduction to key historical and philosophical moments in the history of science, in twenty-two sections, written by a remarkably accomplished collection of authors at the forefronts of the disciplines of history and philosophy of science. The volume challenges the strongly empirical tendencies of earlier work in the field, and focuses its analysis on the notion of “bifurcations”: points where the sciences took a new turn or direction, where decisions or observations of such importance were taken that they are the stable intersections between the many subdisciplines and subjects that go to make up the sciences. Despite being the work of a large number of authors, Serres and his team have collaborated closely to produce a book that has a unanimity of style and purpose.

In his preface to the book, Serres explains the reasons behind its structure, and some of the relationships between the various bifurcations in the flow of history and the work of time.