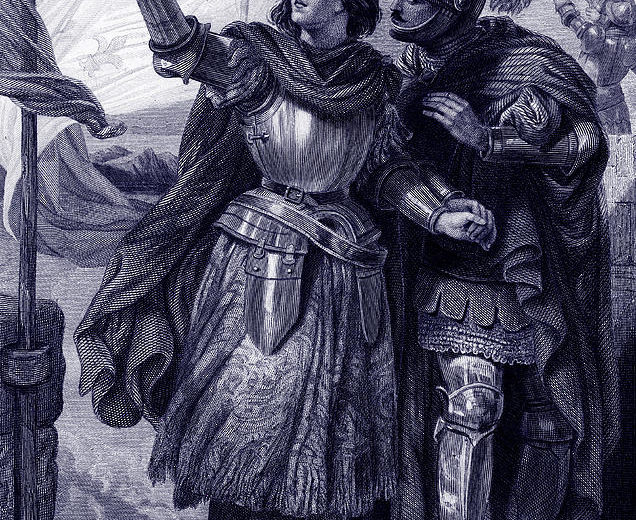 Henry VI is a series of three history plays by William Shakespeare, set during the lifetime of King Henry VI of England. Henry VI, Part 1 deals with the loss of England’s French territories and the political machinations leading up to the Wars of the Roses, as the English political system is torn apart by personal squabbles and petty jealousy; Henry VI, Part 2 depicts the King’s inability to quell the bickering of his nobles, and the inevitability of armed conflict; and Henry VI, Part 3 deals with the horrors of that conflict.