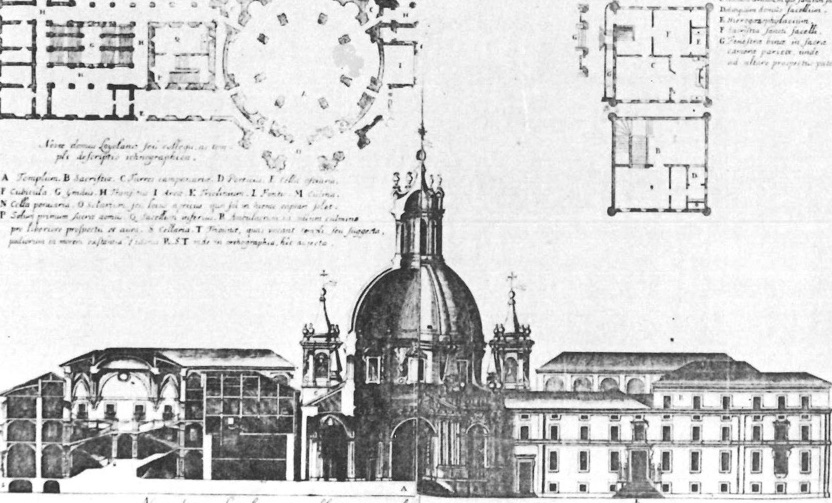 This detailed analysis of a large, unified body of student drawings from the first public competitions of the Accademia di San Luca, held between 1675 and 1700, brings to light a critical juncture in the Late Baroque. In Architectural Diplomacy, Gil Smith observes that at a time when building activity in Rome was greatly diminished, the Accademia became a successful laboratory of ideas where design methods, such as the productive fusing of French and Italian Baroque traditions, were tested for perhaps the first time before becoming common coin in eighteenth-century architecture. Smith uses these public competitions, held for the 25 years after the Accademia’s union with the French academies, as evidence that the Accademia was of central importance to the architectural history of the Baroque. It was also a place where new typologies and design methods arising from exchanges between French and Roman architectural traditions could flourish, and an important source of inspiration for such prominent architects of the next century as J. B. Fischer von Erlach, Filippo Juvarra, and others who searched for a progressive, synthetic Baroque language.The drawings also provide a means of studying the influence of such teachers and architect-academicians as Mattia de Rossi and Carlo Fontana (two heirs of Bernini) on a generation of young architects. Smith points out that it was Fontana in particular who consciously pursued synthesis as design methodology in order to revitalize traditions of Roman architecture. 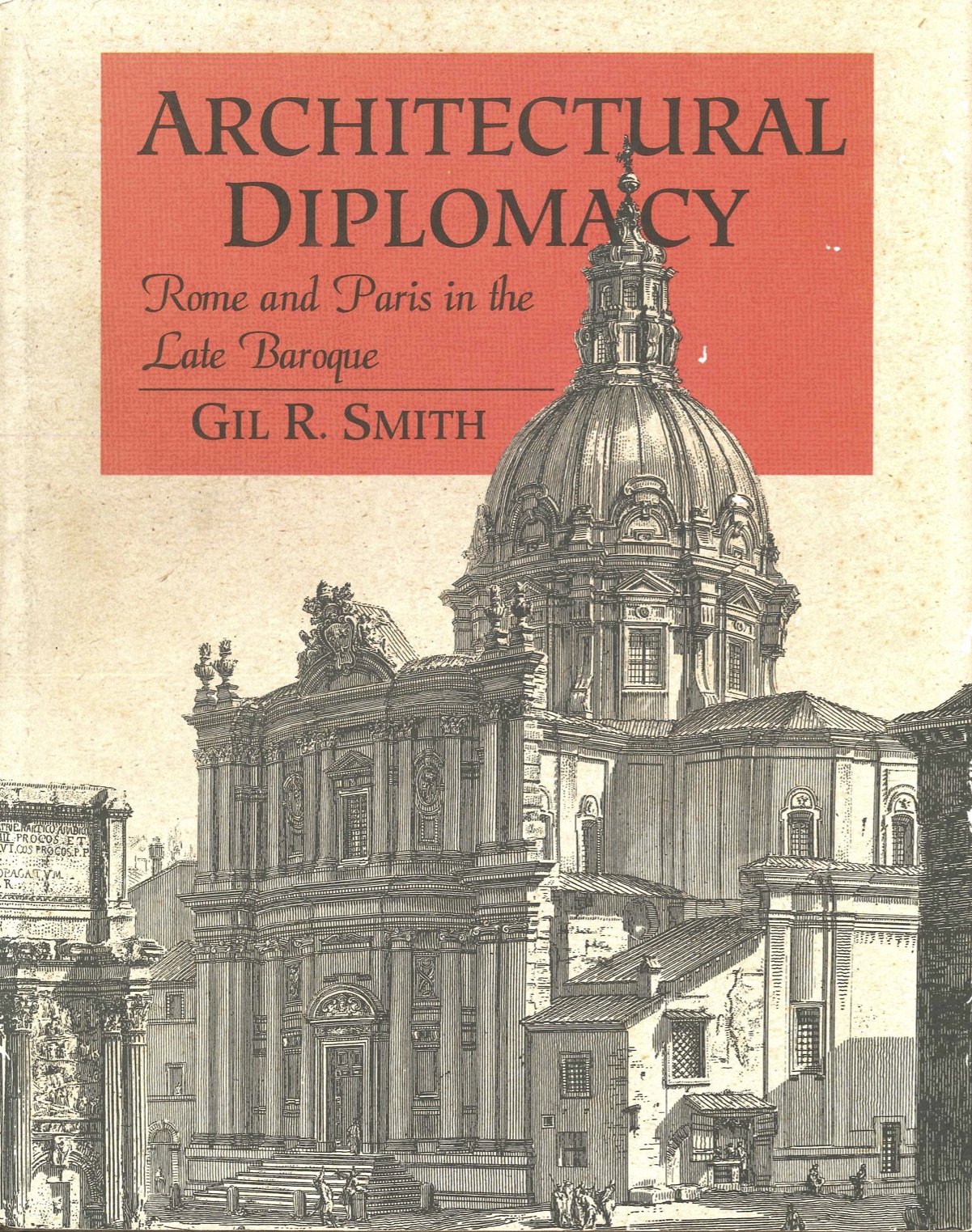