This book is the first in English devoted to Francois Duquesnoy, a central figure in seventeenth-century European sculpture, a rival to Bernini, and a leading light in an artistic milieu that included Poussin and Rubens. Estelle Lingo reconstructs Duquesnoy’s pursuit in Rome of a modern artistic practice “in the Greek manner.”
Reconstruction of Duquesnoy’s Greek ideal enables Lingo to offer new interpretations of his exquisite marble and bronze sculptures. Moreover, she demonstrates that the archeological and poetic vision of Greek art developed by Duquesnoy and his circle formed the basis of Johann Joachim Winclemann’s influential Reflections on the Imitation of Greek Works in Painting and Sculpture – thus overturning the long-held assumption that no meaningful distinction was made between ancient Greek and Roman art prior to Winckelmann’s work in the eighteenth century. Examining in detail how Duquesnoy developed and employed his “Greek manner,” Lingo brings to light the extent of his contributions to European culture and aesthetics, and to the rise of Neoclassicism. 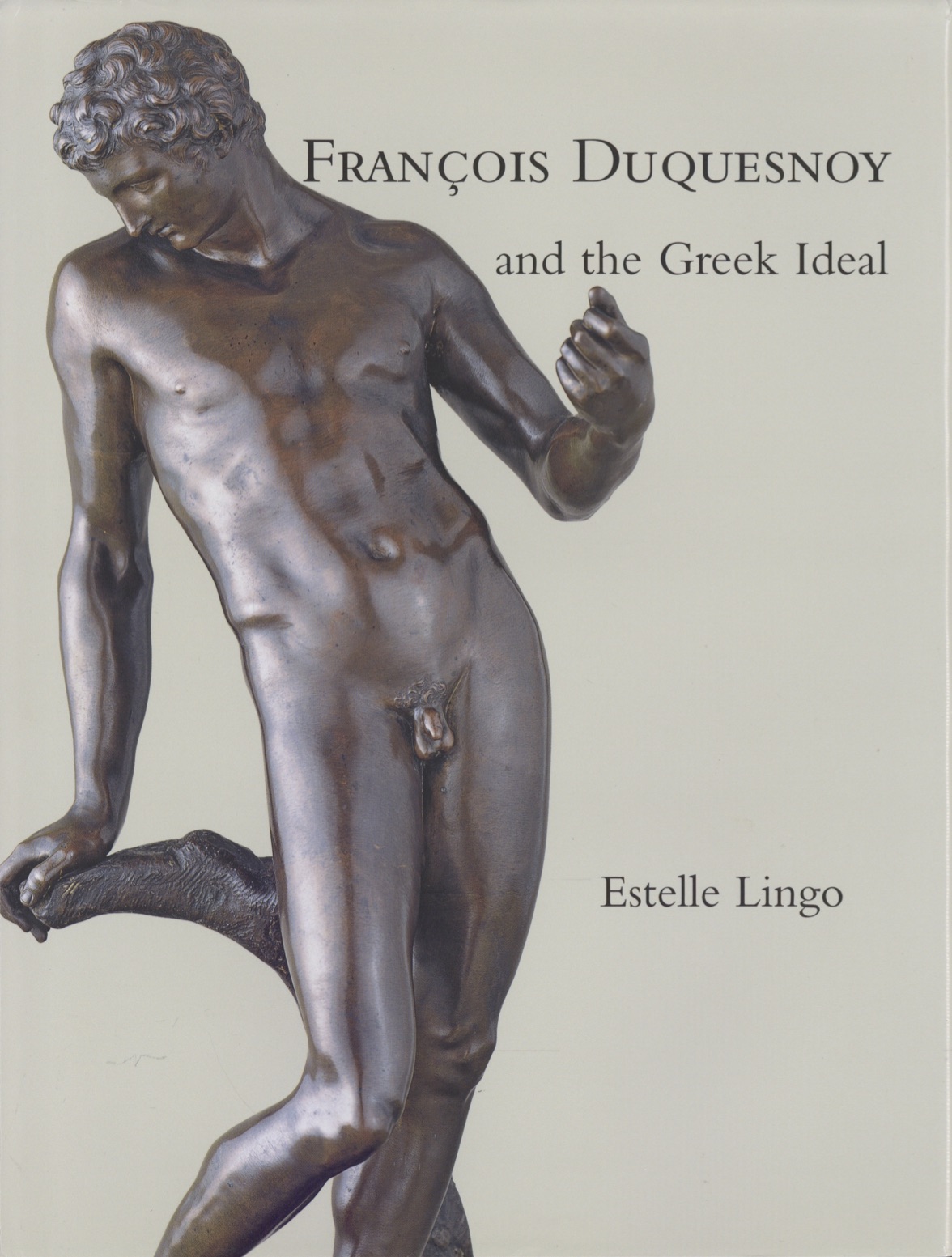 Donohue, Xoana and the Origins of Greek Sculpture