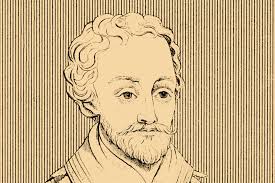 Although he is most famous for The Faerie Queene, this volume demonstrates that for these poems alone Spenser should still be ranked as one of England’s foremost poets.
Spenser’s shorter poems reveal his generic and stylistic versatility, his remarkable linguistic skill and his mastery of complex metrical forms.
The range of this volume allows him to emerge fully in the varied and conflicting personae he adopted, as satirist and eulogist, elegist and lover, polemicist and prophet.
The volume includes The Shepeardes Calender, Complaints, and A Theatre for Wordlings.