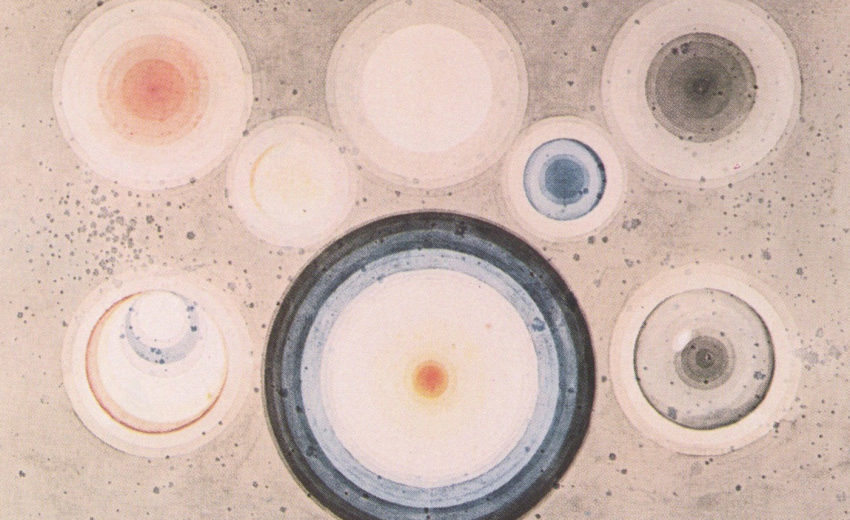 “As demonstrated in Symbol and Myth, David Pierre Giottin Humbert de Superville’s (1770-1849) pioneering semiotics represented a systematic attempt to arrive at the unconditional. Like many of the artist-theorists of his generation, he desired to image the unimaginable, whether located in the distant past or in the intangible present. To that end, he developed a universal hermeneutics of root lines, colors, and vectors. This scheme still remains fundamental to any understanding of the visionary and geometric strain of Romantic abstraction and of fin-de-siècle Symbolism. … Humbert’s system was also in advance of the general theory of semiotics devised in the mid-nineteenth century by Charles Saunders Peirce. It further adumbrated early twentieth-century emblematic totemism, developed by Emile Durkheim … [and] anticipated the French Structuralist anthropologist Claude Lévi-Strauss’s method of abstracting from individuals. … Not unlike Coleridge or Blake, Humbert heroically, and in face of a rampant British associationism, attempted to expose the enduring elements of cultural and social life.

Symbol and Myth also prefigures [Body Criticism] in another important way. It contains an interpretation of the body as a system of abstractable signs absolutely inscribed, and thus clearly legible, in a vast corpus of ancient and modern monuments. One of my goals in Voyage into Substance was to look at nature from within, from its own animated internal perspective as an autonomous creating agency. This vitalist view stood in opposition to the anthropocentric rational examination of nature from without, analyzed as a mechanical or dead machine. The growth of experimental science during the Enlightenment emphasized visual evidence, demonstration of function, and actual trials or practice. Thus it provides a salutary physical counter-model to the hegemony of the mental and the conceptual in all spheres of existence. This corporeal or physiological form of knowing was grounded in handling, in the frank manipulation of materials, and in the pleasure and discoveries of sight. … A major intention of Voyage into Substance was to show that a Baconian empirical tradition offered different outlooks upon, and possible solutions to, both ancient and modern dilemmas. … Voyage further [exposes] the eighteenth century desire to capture the imperceptible.””Just as Symbol and Myth recuperated the visible, “unconditional” sign language of ancient monuments, and Voyage into Substance traced the emergence of self-picturing natural hieroglyphics, so Body Criticism focuses on key pictorial strategies for externalizing the internal. The difficulties of imaging the body illuminate that supreme representational problem: how does one seize the liquid inner and outer of things? How do we gain visual knowledge and come to imaginatively possess all that cannot be consumed, or subsumed, by words? [Body Criticism], therefore, should be seen as rounding out a trilogy, one whose dominant theme has been the increasing visualization of knowledge in the modern period.” 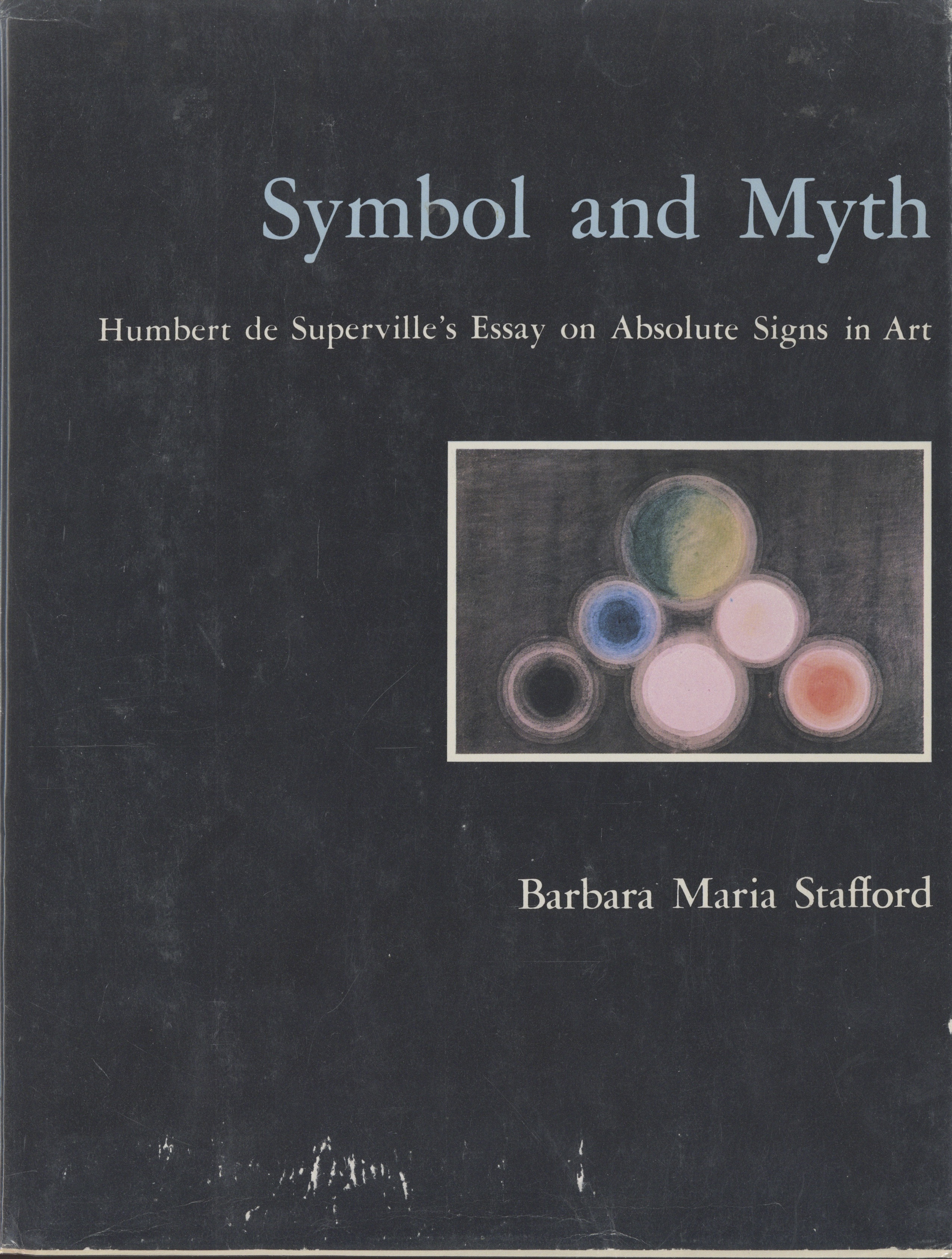 Spuybroek, The Sympathy of Things