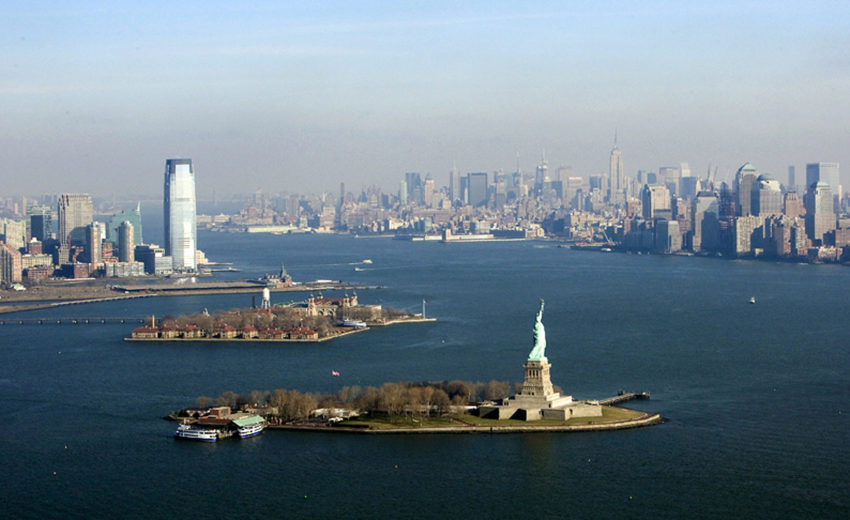 Gotham Unbound recounts the four-century history of how hundreds of square miles of open marshlands became home to six percent of the nation’s population. Ted Steinberg brings a vanished New York back to vivid, rich life. You will see the metropolitan area anew, not just as a dense urban goliath but as an estuary once home to miles of oyster reefs, wolves, whales, and blueberry bogs. That world gave way to an onslaught managed by thousands, from Governor John Montgomerie, who turned water into land, and John Randel, who imposed a grid on Manhattan, to Robert Moses, Charles Urstadt, Donald Trump, and Michael Bloomberg. 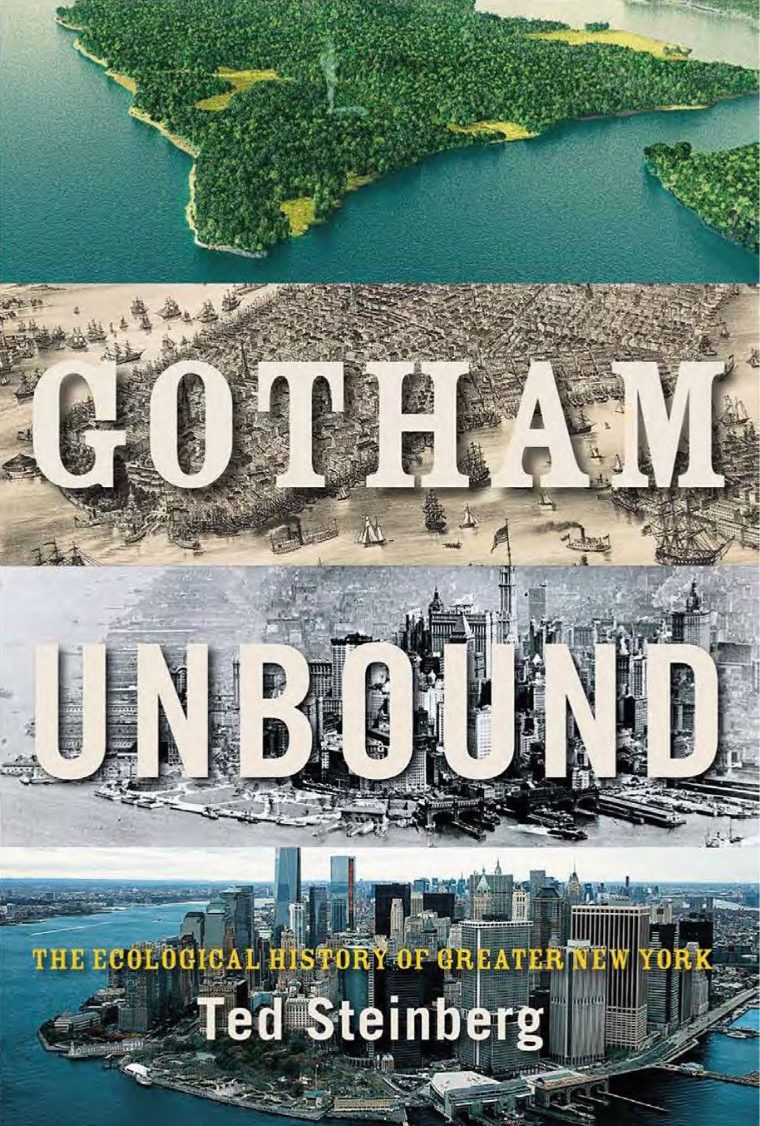 Alberti, The Architecture of Leon Battista Alberti in Ten Books