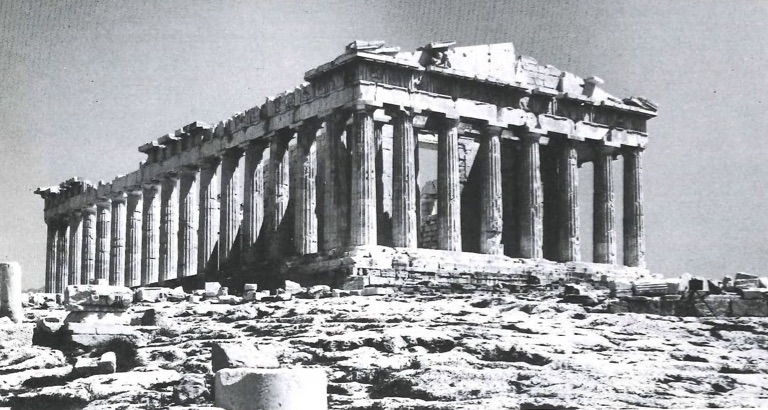 Summerson, The Classical Language of Architecture

Classical architecture is a visual “language” and like any other language has its own grammatical rules. Classical buildings as widely spaced in time as a Roman temple, an Italian Renaissance palace and a Regency house all show an awareness of these rules even if they vary them, break them or poetically contradict them. Sir Christopher Wren described them as the “Latin” of architecture and the analogy is almost exact. There is the difference, however, that whereas the learning of Latin is a slow and difficult business, the language of classical architecture is relatively simple. It is still, to a great extent, the mode of expression of our urban surroundings, since classical architecture was the common language of the western world till comparatively recent times. Anybody to whom architecture makes a strong appeal has probably already discovered something of its grammar for himself.

In this book, the author’s purpose is to set out as simply and vividly as possible the exact grammatical workings of this architectural language. He is less concerned with its development in Greece and Rome than with its expansion and use in the centuries since the Renaissance. He explains the vigorous discipline of “the orders” and the scope of “rustication”; the dramatic deviations of the Baroque and, in the last chapter, the relationship between the classical tradition and the “modern” architecture of today. The book is intended for anybody who cares for architecture but more specifically for students beginning a course in the history of architecture, to whom a guide to the classical rules will be an essential companion. 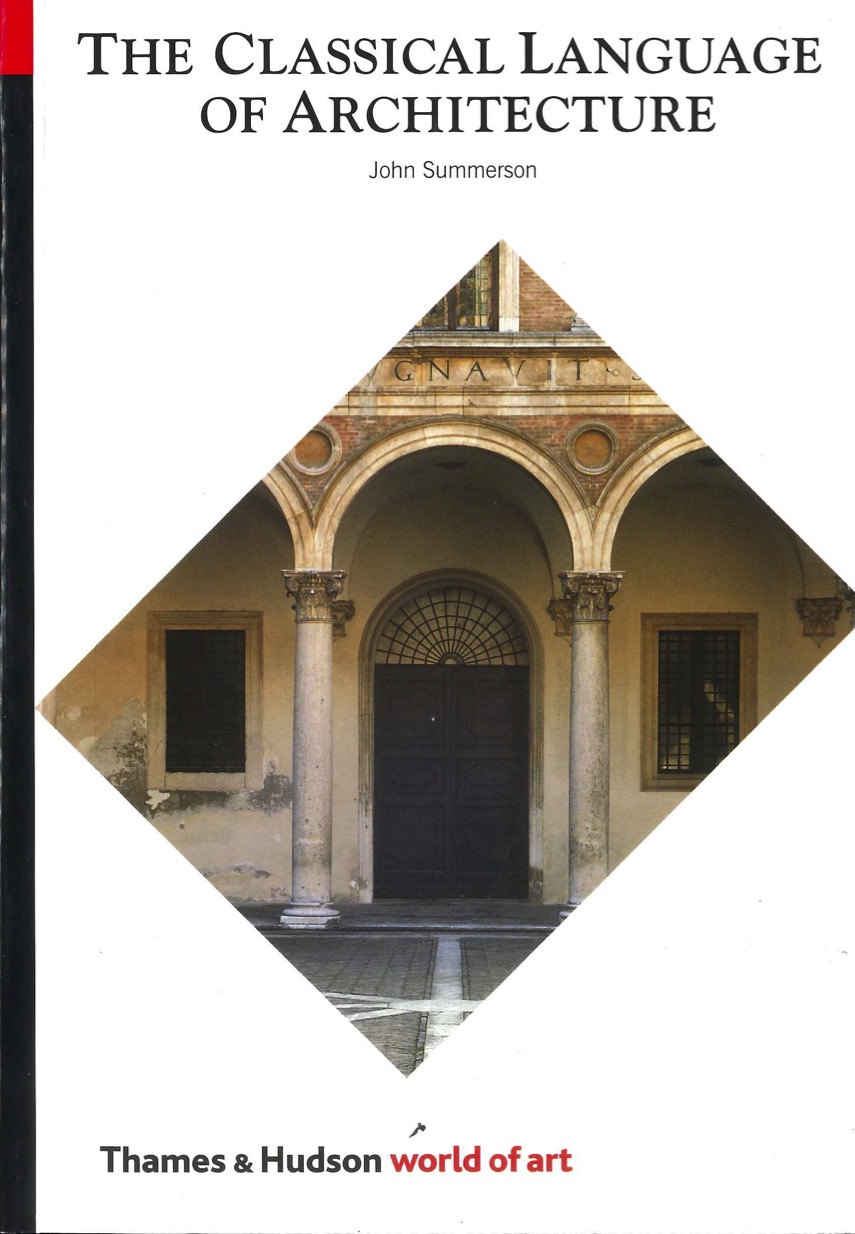 Peacock, The Look of Van Dyck