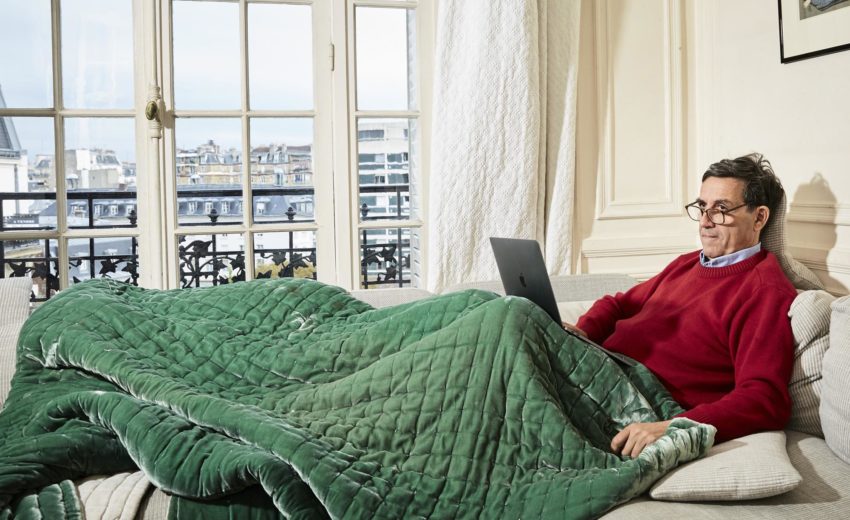 Todd, Who is Charlie?: Xenophobia and the New Middle Class

In the wake of the attack on the offices of Charlie Hebdo in Paris on 7 January 2015, millions took to the streets to demonstrate their revulsion, expressing a desire to reaffirm the ideals of the French Republic: liberté, égalité, fraternité. But who were the millions of demonstrators who were suddenly united under the single cry of ‘Je suis Charlie’?

In this probing new book, Emmanuel Todd investigates the cartography and sociology of the three to four million who marched in Paris and across France and draws some unsettling conclusions. For while they claimed to support liberal, republican values, the real middle classes who marched on that day of indignant protest also had a quite different programme in mind, one that was far removed from their proclaimed ideal. Their deep values were in fact more reminiscent of the most depressing aspects of France’s national history: conservatism, selfishness, domination and inequality.

By identifying the anthropological, religious, economic and political forces that brought France to the edge of the abyss, Todd reveals the real dangers posed to all western societies when the interests of privileged middle classes work against marginalised and immigrant groups. Should we really continue to mistreat young people, force the children of immigrants to live on the outskirts of our cities, consign the poorer classes to the remoter parts of the country, demonise Islam, and allow the growth of an ever more menacing anti-Semitism? While asking uncomfortable questions and offering no easy solutions, Todd points to the difficult and uncertain path that might lead to an accommodation with Islam rather than a deepening and divisive confrontation.

Abiteboul, The Age of Algorithms