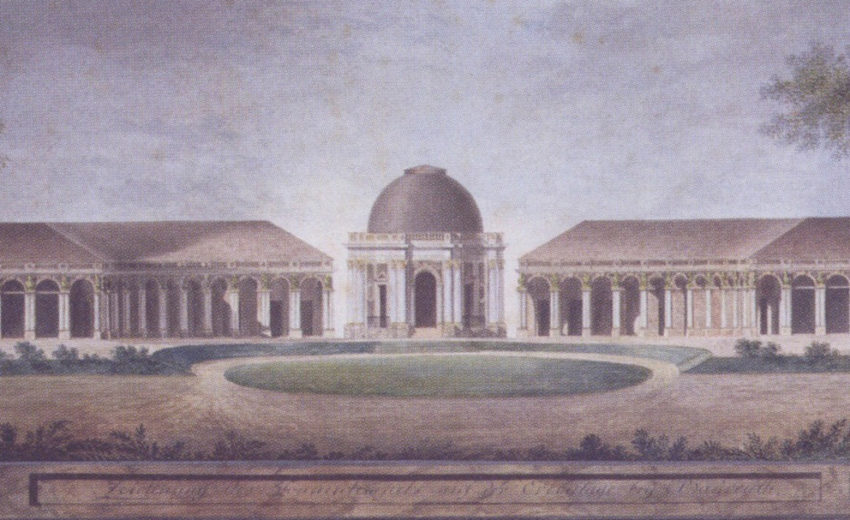 Why were seventeenth-century antiquarians so spectacularly wrong? Even if they knew what ancient monuments looked like, they deliberately distorted the representation of them in print. Deciphering the printed reconstructions of Giacomo Lauro and Athanasius Kircher, this pioneering study uncovers an antiquity born with print culture itself and from the need to accommodate competitive publishers, ambitious patrons and powerful popes. By analysing the elements of fantasy in Lauro and Kircher’s archaeological visions, new levels of meaning appear. Instead of being testimonies of failed archaeology, they emerge as complex architectural messages responding to moral, political, and religious issues of the day. This book combines several histories – print, archaeology, and architecture – in the attempt to identify early modern strategies of recovering lost Rome. Many books have been written on antiquity in the Renaissance, but this book defines an antiquity that is particularly Baroque. 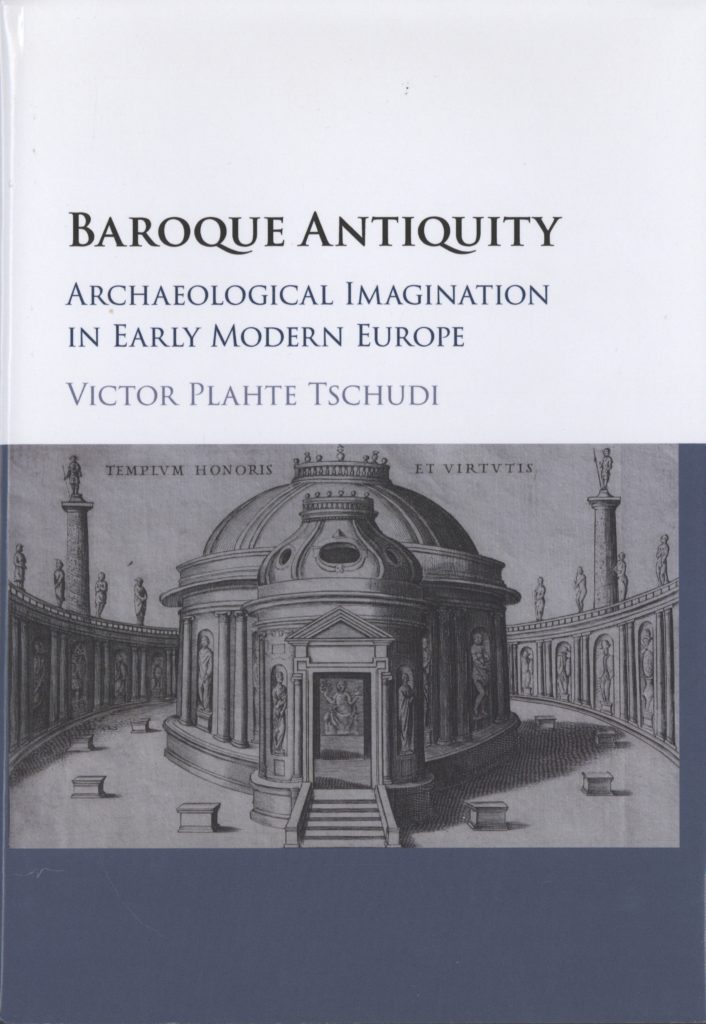 Tronzo, St. Peter’s In The Vatican