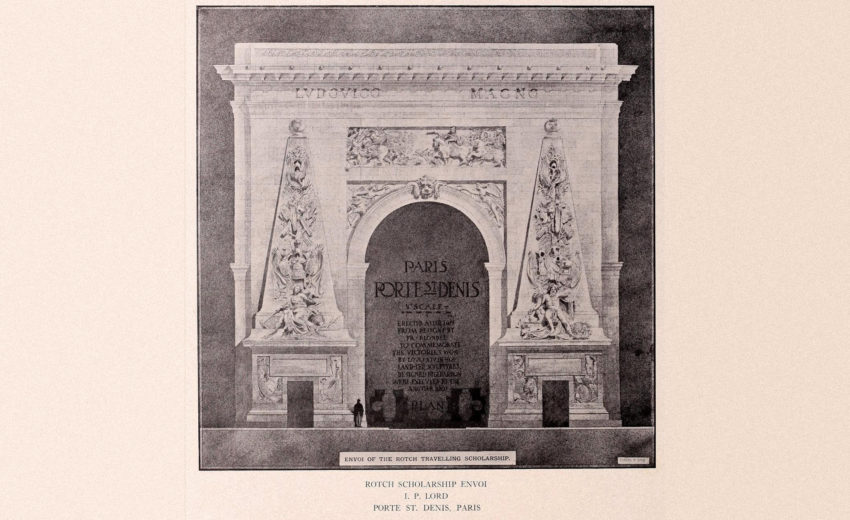 The Introduction presents the development of architecture in the period from 1680 to 1820 as the result of changing interactions between architects, patrons, and the public, a new third party whose importance increased as the century proceeded. The new importance of science, the increased attention given to the impact of buildings on the public, and the growing weight of history in architectural design and discourse are the major developments that shaped the architecture of the period. Accordingly we do not consider the eighteenth century as a prelude to the nineteenth or twentieth centuries, as is often done, or as a natural outcome of the seventeenth century. It is our aim to treat the eighteenth century in its own right, with its own characteristics, pluriformity, conflicts, and paradoxes. This book advocates a view of eighteenth‐century architecture as a period in its own right, characterized by an opening of horizons, both historical and geographical, an increase in historical and scientific knowledge, and radical changes in building types and approaches to design, architectural discourse, and the position and training of the architect. 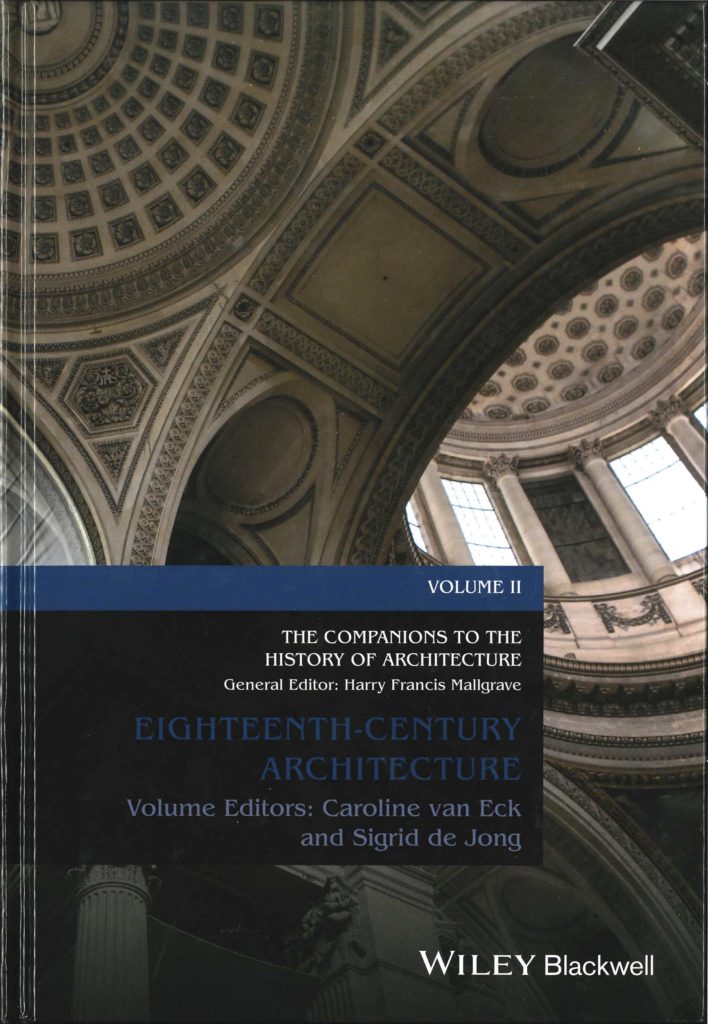 Harrington, Changing Ideas on Architecture in the Encyclopedie 1750-1776