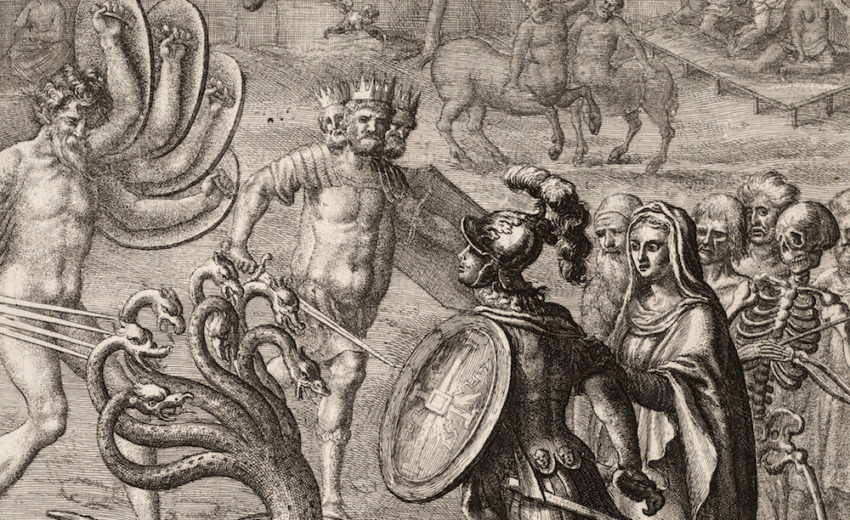 So begins the Aeneid, greatest of Western epic poems. Virgil’s story of the journey of Aeneas has been a part of our cultural heritage for so many centuries that it’s all too easy to lose sight of the poem itself—of its brilliantly cinematic depiction of the sack of Troy; the monstrous hunger of the harpies; the intensity of Dido’s love for the hero, and the blackness of her despair; and the violence that Aeneas and his men must endure before they can settle in Italy and build the civilization whose roots we still claim as our own.

Sophocles, The Women of Trachis