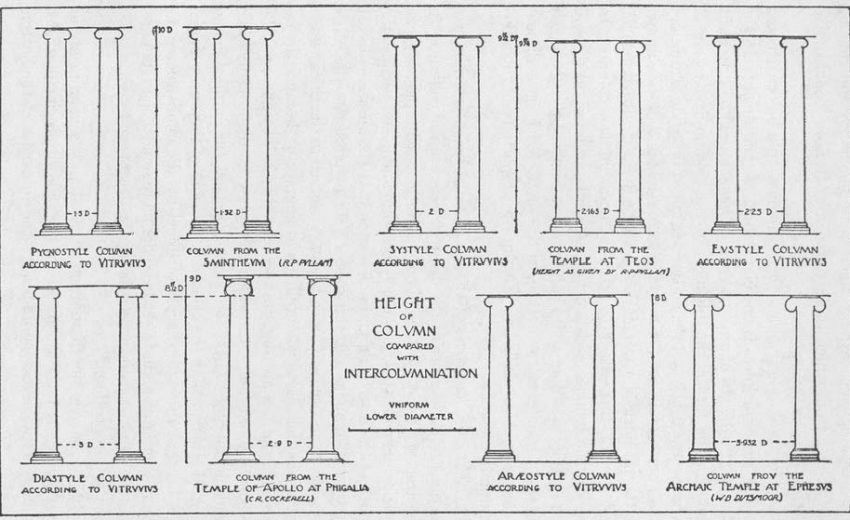 Marcus Vitruvius Pollio, a Roman architect and engineer flourishing in the first century B.C., was the author of the oldest and most influential work on architecture in existence. For hundreds of years, the specific instructions he gave in his “Ten Books on Architecture” were followed faithfully, and major buildings in all parts of the world reveal the widespread influence of his precepts. According to the Encyclopedia Britannica, he was “the chief authority studied by architects, and in every point his precepts were accepted as final. Bramante, Michelangelo, Palladio, Vignola, and earlier were careful students of the work of Vitruvius.” His book is thus one of those rare works that have been supremely important in the creation of the greatest art masterpieces.

Vitruvius describes the classic principles of symmetry, harmony, and proportion in architecture; the design of the treasury, prison, senate house, baths, forum, and temples; the construction of the theater: its site, foundations, and acoustics; the proper style and proportion for private dwellings; the differences between the Ionic, Doric, and Corinthian styles; methods of giving durability and beauty to polished finishings; and many other topics that help us understand the methods and beliefs of the Roman architect.

It is a direct, authoritative, and detailed introduction to the ancients’ methods of construction, the materials of the architect, and the prevailing aesthetic beliefs of the times; but it is also a work of art. Vitruvius wrote in such a fascinating manner, and digressed from his subject so often (as, for instance, when he wrote about the winds, Archimedes in his bath, and why authors should receive awards and honors at least as often as athletes), that his book has had a continuing appeal to the general reader for many centuries. Besides being an instructive treatise on nearly everything connected with Roman and Greek architecture, it is an entertaining description of some aspects of the life and beliefs of the times. This edition is the standard English translation, prepared over a period of several years by Professor M. H. Morgan of Harvard University. 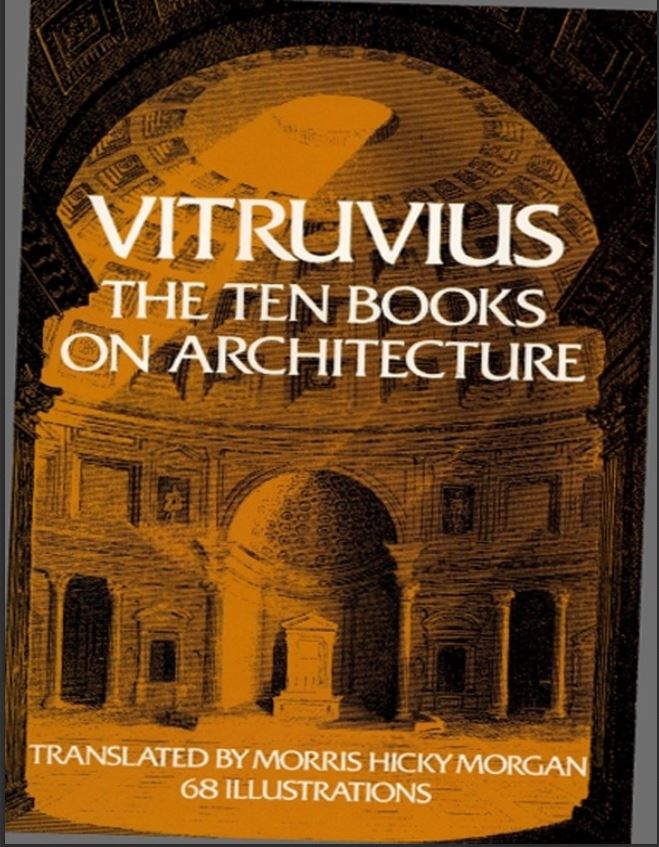 Flusser, The Shape of Things: A Philosophy of Design