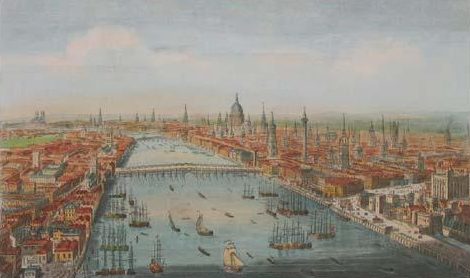 Letters on the English (or Letters Concerning the English Nation; French: Lettres philosophiques) is a series of essays written by Voltaire based on his experiences living in England between 1726 and 1729 (though from 1707 the country was part of the Kingdom of Great Britain). It was published first in English in 1733 and then in French the following year, where it was seen as an attack on the French system of government and was rapidly suppressed.

A revised edition appeared in English in 1778 as Lettres philosophiques sur les Anglais (Philosophical Letters on the English). Most modern English editions are based on the one from 1734 and typically use the title Philosophical Letters, a direct translation of that version’s title.

In some ways, the book can be compared with Democracy in America by Alexis De Tocqueville, in how it flatteringly explains a nation to itself from the perspective of an outsider, as Voltaire’s depictions of aspects of English culture, society and government are often given favourable treatment in comparison to their French equivalents.