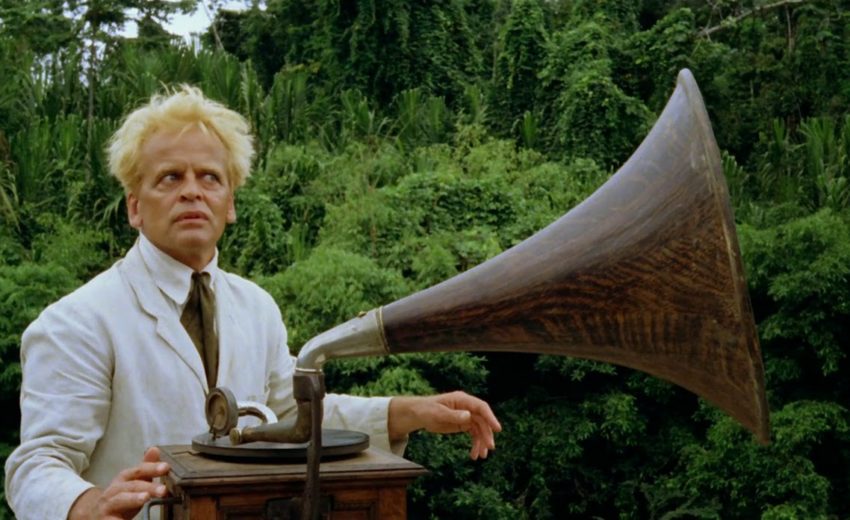 Born Under Saturn is a classic work of scholarship written with a light and winning touch. Margot and Rudolf Wittkower explore the history of the familiar idea that artistic inspiration is a form of madness, a madness directly expressed in artists’ unhappy and eccentric lives. This idea of the alienated artist, the Wittkowers demonstrate, comes into its own in the Renaissance, as part of the new bid by visual artists to distinguish themselves from craftsmen, with whom they were then lumped together. Where the skilled artisan had worked under the sign of light-fingered Mercury, the ambitious artist identified himself with the mysterious and brooding Saturn. Alienation, in effect, was a rung by which artists sought to climb the social ladder.

As to the reputed madness of artists—well, some have been as mad as hatters, some as tough-minded as the shrewdest businessmen, and many others wildly and willfully eccentric but hardly crazy. What is certain is that no book presents such a splendid compendium of information about artists’ lives, from the early Renaissance to the beginning of the Romantic era, as Born Under Saturn. The Wittkowers have read everything and have countless anecdotes to relate: about artists famous and infamous; about suicide, celibacy, wantonness, weird hobbies, and whatnot. These make Born Under Saturn a comprehensive, quirky, and endlessly diverting resource for students of history and lovers of the arts. 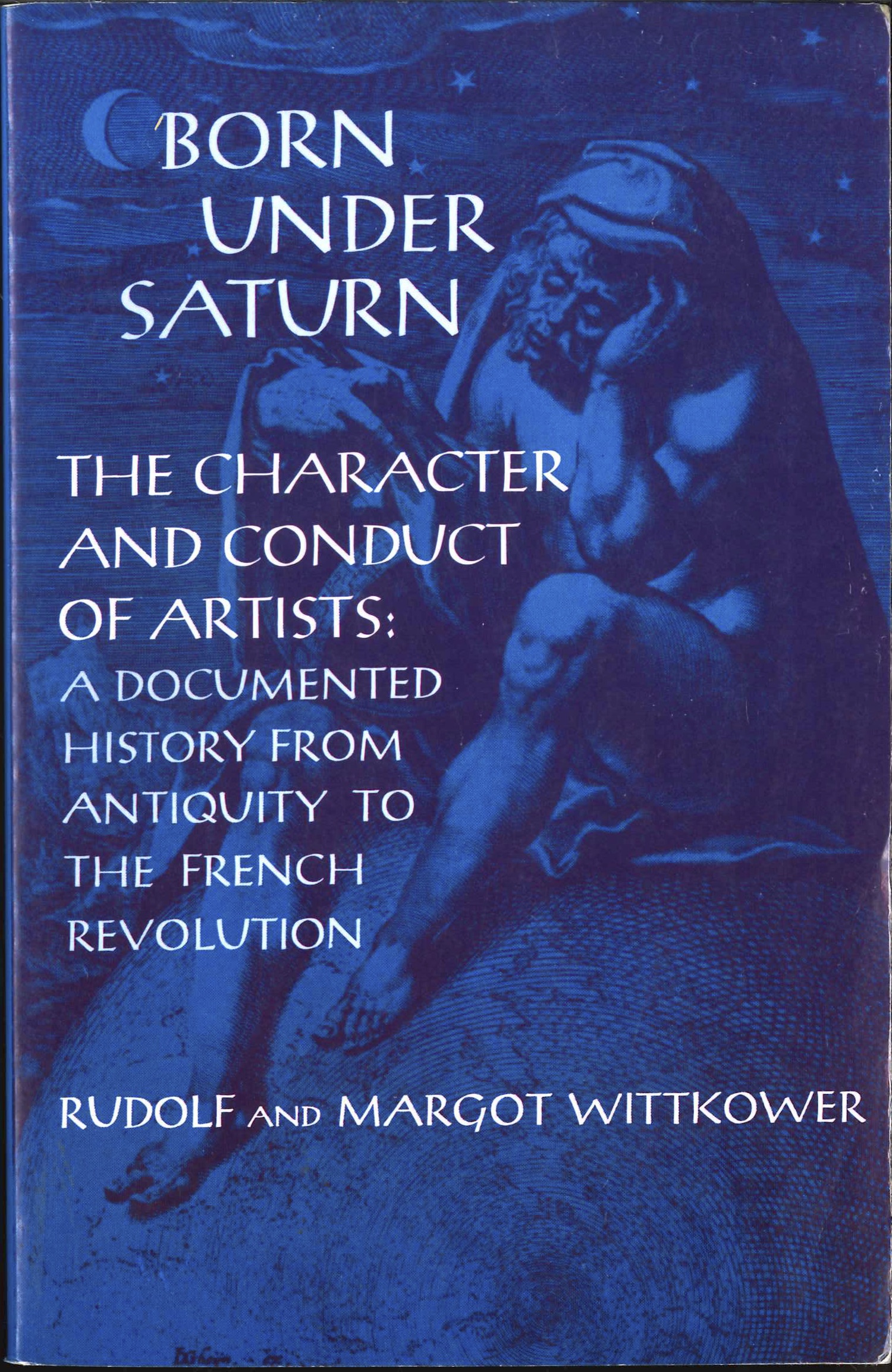 Wittkower, Architectural Principles in the Age of Humanism