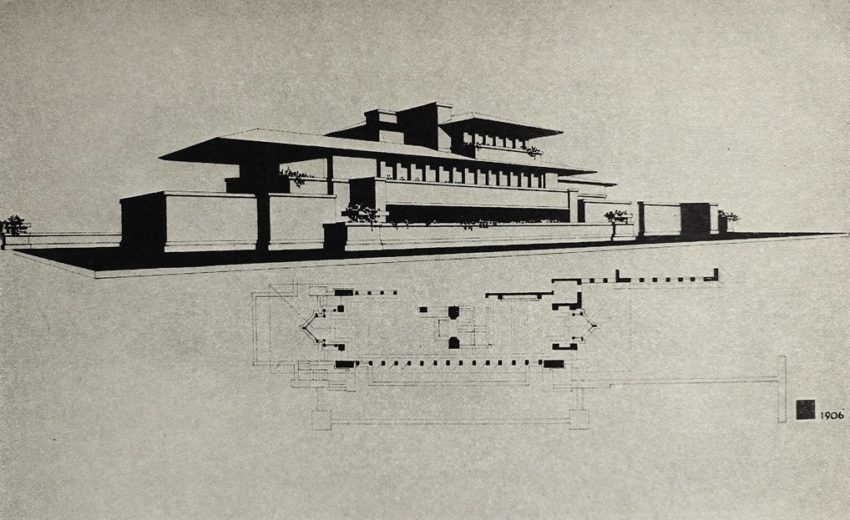 Modern Architecture is a landmark text–the first book in which America’s greatest architect put forth the principles of a fundamentally new, organic architecture that would reject the trappings of historical styles while avoiding the geometric abstraction of the machine aesthetic advocated by contemporary European modernists. One of the most important documents in the development of modern architecture and the career of Frank Lloyd Wright, Modern Architecture is a provocative and profound polemic against America’s architectural eclecticism, commercial skyscrapers, and misguided urban planning. The book is also a work of savvy self-promotion, in which Wright not only advanced his own concept of an organic architecture but also framed it as having anticipated by decades–and bettered–what he saw as the reductive modernism of his European counterparts. Based on the 1931 original, for which Wright supplied the cover illustration, this beautiful edition includes a new introduction that puts Modern Architecture in its broader architectural, historical, and intellectual context for the first time. 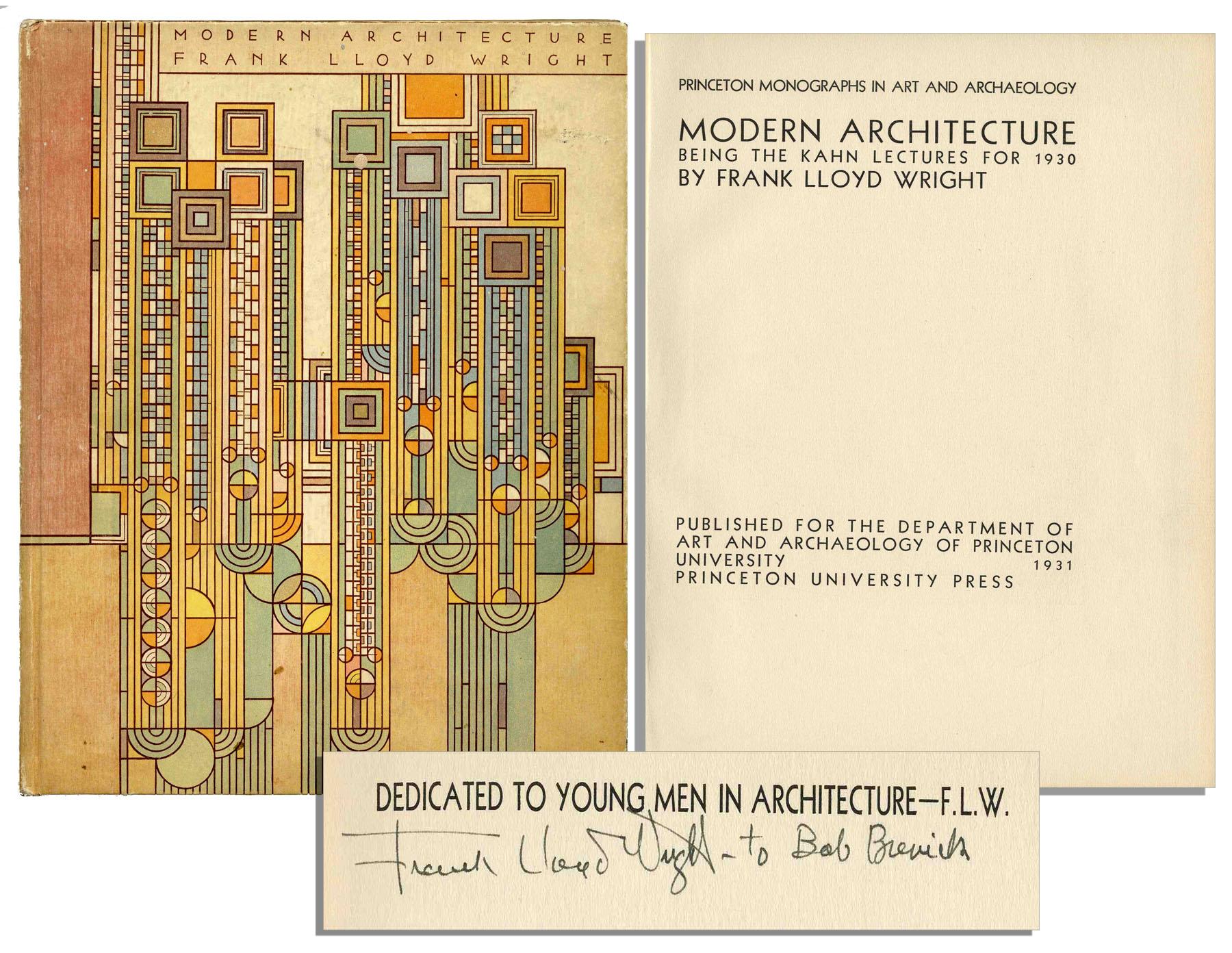